Women not only star in movies and expose their expensive dresses on the red carpet. They also direct movies. Here are 5 of them that you won’t regret watching. 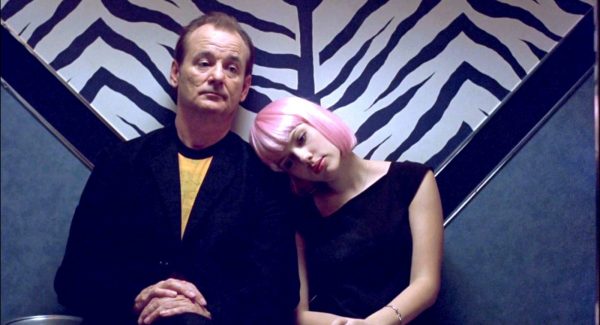 A faded movie star and a neglected young woman form an unlikely bond after crossing paths in Tokyo.

MORE: 5 Poetic Movies That Are Worth Your Time

A lonely shoe salesman and an eccentric performance artist struggle to connect in this unique take on contemporary life.

MORE: 7 Movies To Restore Your Faith In Humanity

Young nobleman Orlando is commanded by Queen Elizabeth I to stay forever young. Miraculously, he does just that. The film follows him as he moves through several centuries of British history, experiencing a variety of lives and relationships along the way, and even changing sex. 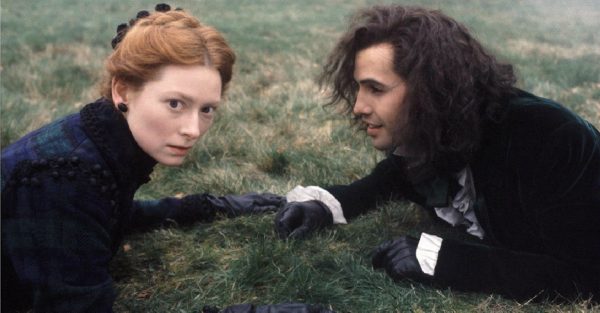 The music of The Beatles and the Vietnam War form the backdrop for the romance between an upper-class American girl and a poor Liverpudlian artist.

MORE: 10 Movies About A Future Where Everything Goes Terribly Wrong

A mute woman is sent to 1850s New Zealand along with her young daughter and prized piano for an arranged marriage to a wealthy landowner, but is soon lusted after by a local worker on the plantation.