It’s not the end of the world if we’re physically attracted to people other than our partners. What is devastating is acting on it, turning that physical attraction into something more. 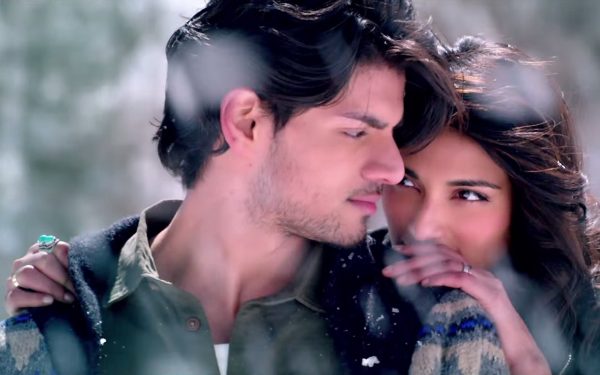 However, at times, that sexual desire evolves into a romantic desire, which is way more complicated. A friendship that is too close can slide into an emotional relationship faster than you can imagine, getting the both of you to a boiling point. Moreover, emotional affairs are harder to get over; they usually tend to create a mess because nobody likes love triangles.

So what are the red flags that signal an emotional affair?

Is your lover being distant? Has your sex life dropped drastically? Is he not paying attention to you anymore? Is he not speaking to you that much? In that case, he may be getting the emotional support from somebody else, a definite sign of a romantic attachment.

2. The slip of the tongue

If your partner unconsciously starts mentioning this friend a lot, that’s another warning of something rather shady. If, for instance, he starts talking about the benefits of blueberries or whatnot, it’s obvious he’s having vivid conversations with someone else.

If you are sensing a suspicion about your lover, then it’s probably your gut telling you the truth. Trust your intuition at all times, it will never let you down. You know deep down when something is wrong, there’s no point in denying it. See if you can bring it up in a conversation. Perhaps they haven’t committed anything yet.

4. The appalling line ‘We are just friends’

When you’re starting to have doubts, ask your significant other about that new person in his life. If his answer is brief and vague, like ‘we are just friends‘, then he delivers the four most eerie words for a relationship. It’s not just a fling, it’s something deeper than that.

Take action when you feel something’s up! Please share this!

Why Women Need More Cuddling In Their Lives, According To Science
5 Clues You Are About To Let Go Of The Familiar And Embrace The New