At first glance, an open relationship sounds great. For many of us, the idea of having partners outside the relationship is quite appealing. But most of us have no idea how the game is played. Before deciding if you should engage in a no strings attached relationship, you should know these five things. 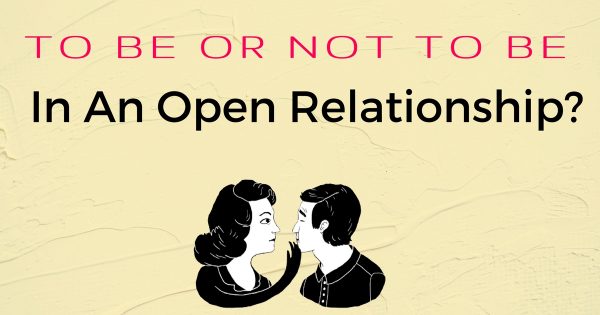 MORE: 5 Signs That Your Relationship Is In Trouble

First of all, a distinction must be made between polyamory and open relationships. Being polyamorous means having multiple romantic relationships at the same time. An open relationship, however, is an intimate relationship where the two partners decide, by mutual agreement, to take new partners.

So a free relationship is when a couple agrees to have sexual encounters with other people and not of romantic nature. Swinging can also be a form of open relationships, but the best term for explaining this concept is consensual non-monogamy.

To be or not to be in an open relationship? That is the question.

The first thing to ask yourself is how do you feel about sharing. Because you are going to share your partner. Some people naturally want to share everything while others are more protective of their long-term intimacy. However, if you’re a jealous person, there are few chances you’d play this game.

Here are 5 golden rules of an open relationship:

1. Open relationships are not everybody’s cup of tea

As is monogamy. We’re trained to search for our soulmate, for someone with whom we share a lot of similarities and interests, but we’re not told to look for someone sexually compatible with us. Sociosexuality is a concept that describes how inclined people are to get involved in uncommitted sexual relationships. Early on, we should determine what we prefer exactly because engaging in a long-term relationship without being certain you can be monogamous can be disastrous.

2. It’s not a shortcut towards separation nor a way of making it work

An open relationship is not some kind of strategy to get out of a commitment. Or to agree to do that because you think it’s going to make your relationship work. That’s just buying some time, the relationship is already doomed. Avoiding separation is just bad. 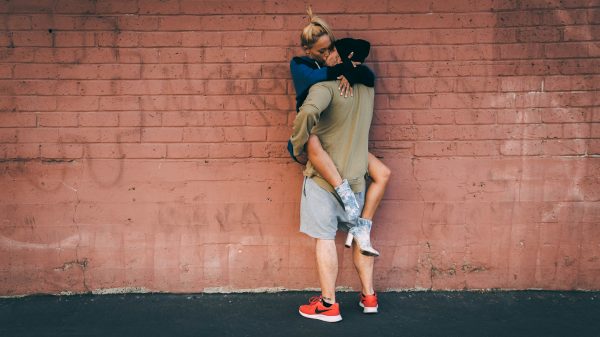 MORE: The Secret To A Long-Lasting Relationship Is Way More Simple Than We Think

3. Rules change on the move

Only you and your partner can agree on the terms of your open relationship. Some couples only have sex with other people, some go out and fall for them, some are really honest about being open whereas some keep this thing behind the curtains, at least socially.

4. Emotional cheating is the bugaboo

That’s the eeriest thing about open relationships. When sex is no more the only thing which draws them together. Taking on another kind of activities, like the ones you used to do with your long-term partner, is really hurtful to them. That’s why is paramount to set your priorities straight and to establish only one main partner. 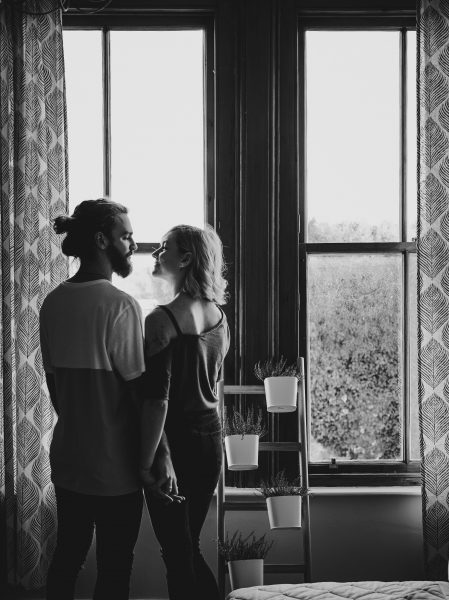 5. Jealousy is on board and a monogamous relationship is no shield

Being in a monogamous relationship doesn’t shield you from jealousy or from the prospects of cheating. Talking to your partner and setting the ground rules together is of utmost importance in an open relationship. In a lot of ways, these are not all that different from monogamous relationships. Couples themselves are the only ones who create the rules so that they feel as comfortable as possible.

Pass on these ground rules for an open relationship, someone might need them badly!