Ewan McGregor has reportedly been dumped by the girlfriend for whom he left his wife, after a 22-year old marriage. The actor fell in love with his co-star on the set of ‘Fargo’ and left the mother of his four children.

MORE: Save Your Love For Someone Who Deserves It

Ewan McGregor, 46, and Mary Elizabeth Winstead were caught kissing in a London cafe last year and soon after that they made their relationship public. The British actor has been blamed for the decision to leave his wife, Eve Mavrakis, with whom he has four children: Clara, 22, Jamyan, 16, Esther, 15 and Anouk, six. So the news that his new relationship has gone to waste is even more surprising.

The 33-year old actress, Mary Elizabeth, presumably left McGregor after intense judgements from other people, being labeled a ‘homewrecker’ and blamed for the termination of his marriage. 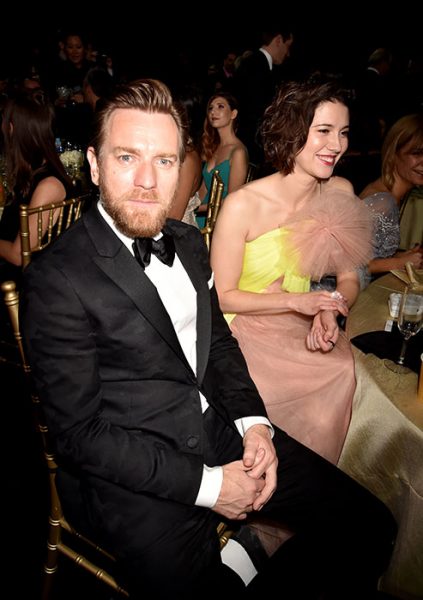 ‘Mary hated the embarrassment of being labelled a homewrecker. Ewan decided to throw his marriage away for Mary and now it looks like he’s lost both’, a source told America’s Star magazine.

MORE: The Healthiest Relationships Come Down To These 3 Basic Things (According To Science) 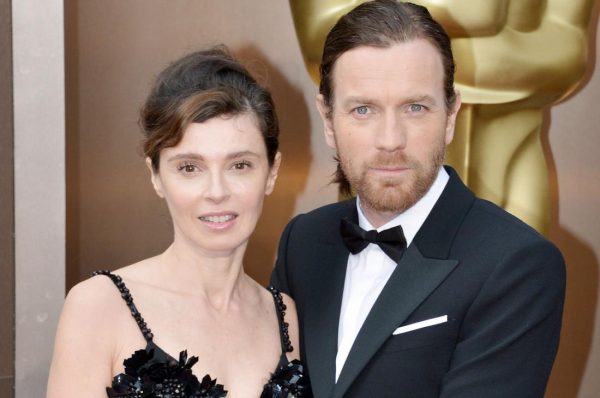 Having won a Golden Globe award for Best Actor in a Limited Series, Ewan Mcgregor thanked both his girlfriend and wife, causing quite a stir: “I want to take a moment to just say thank you to Eve, who always stood by me for 22 years. And our four children Clara, Esther, Jamyan and Anouk… I’ve always loved being an actor and I got amazing actors to hang out with, and there wouldn’t have been any Emmett without David Thewlis and Michael Stuhlbard and Carrie Coon. And there wouldn’t have been any Ray without Mary Elizabeth Winstead.”

Do Men Really Want Beauty And Women Wealth?
How To Find Joy When You Feel Empty Inside