There are few things on Earth as mysterious as a female orgasm, even among scientists. We can all agree that it’s pleasurable, but what else is there to it? And why has it been so debated? 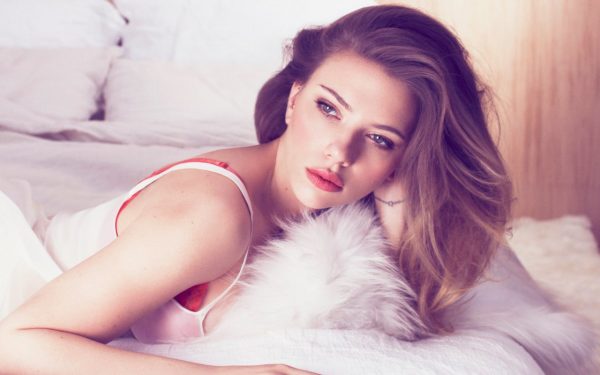 A new study published in the journal Socioaffective Neuroscience and Psychology by researchers in Montreal, Canada says that women can climax by being stimulated in a few other erogenous areas. These include lips, neck, ears, nipples, fingers and toes. 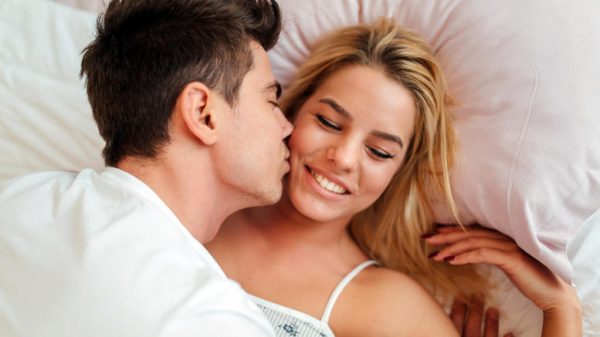 We’ve known for a long time now that women can be aroused through interaction with these key erogenous points. But it has not been scientifically proven that some women can achieve orgasm by stimulating one of these erogenous spots.

In that sense, the team of scientists can agree that there isn’t one single definition of orgasm.

In fact, there are probably as many nuances of a climactic experience as there are women. What the study concluded was that women have a “remarkable variety” of orgasms.

These come from multiple sites and are enjoyed on different levels, according to each individual. This means they are also incredibly subjective and depend on every woman’s understanding, previous experiences as well as sexuality.

MORE: Men Are Subconsciously Looking For These 4 Things In A Woman

Rather than simply being the counterpart to the male orgasm, the female orgasm is a complex experience or palette of experiences that stands on its own. 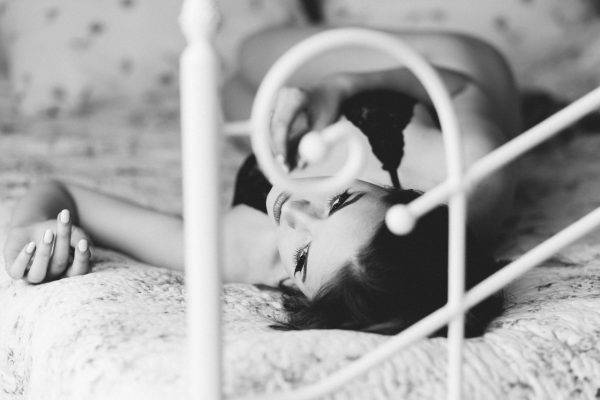 The evolutionary mystery that surrounds the female orgasm makes it the most enigmatic orgasm there is. Researchers are still uncertain about why it evolved since it has no direct reproductive purpose.

It may just be that its only goal is to induce happiness and well-being, but also to strengthen the bond between partners. That’s still a lot.

All in all, the female orgasm is a fascinating, complex, and very diverse experience. Please share!

6 Things Mature Women Don’t Do In Relationships
Riddle #10: The More You Add