As if the dating scene wasn’t weird and stressful enough, now there’s a new and rising trend: ghosting. You don’t know what ghosting is? Well, you’re lucky. Because it’s one of the most awful things one might do to another human being. It’s when you disappear from contact without any explanation.  No conversation, not even a text. Just poof! And they’re gone. Like a bad magic trick on a summer fair. 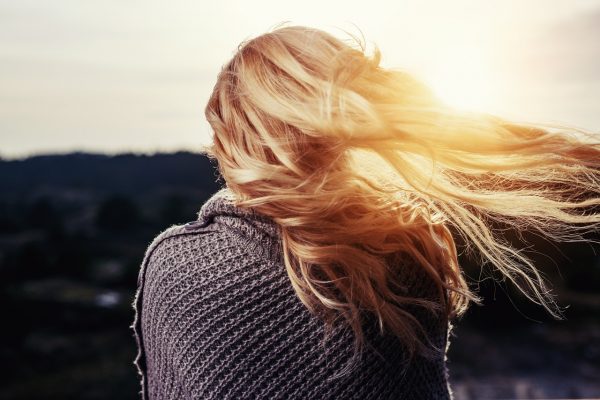 OK, so you want to break up with somebody because you know, reasons. But why not just say this simple thing: “We’re done”? One of the main reasons is avoiding emotional discomfort. In other words, some kind of fear from a past relationship kicks in and instead of dealing with that, they tell themselves that it’s better to just disappear. Better for them, of course.

If this has ever happened to you, you know that it feels like being punched in the soul.

The relationship doesn’t need to be that serious to feel disrespected, disposable and not worthy of a short explanation.

Because it’s a form of social rejection, ghosting activates the same pathways in the brain as physical pain. Moreover, our brain dislikes ambiguity. And ghosting is all about that. Should you be mad or is it possible that something bad happened to that person? There’s no way of telling, so you feel like you’ve totally lost control.

But the worst consequence is that your self-esteem hits a new low. You are tempted to feel like the most stupid person in the world to have trusted this person. You feel powerless, because there’s no way of finding what you have done wrong. Or what should do in the future for the situation to not repeat itself.

Please try not to go down this road of self-deprecation. If somebody left your life without saying goodbye this is not a proof of your worthlessness, but of his or her lack of character.

Don’t let this awful experience define you or even worst, lose all hope for the future. Share this!

3 Types Of Toxic People And How You Can Handle Them
How I Knew Mom Stopped Caring?