The toxic people in our lives can suck the life out of us faster than a chicken crossing the highway. Once you identify what kind of toxicity they exude, you will be better prepared to handle them. 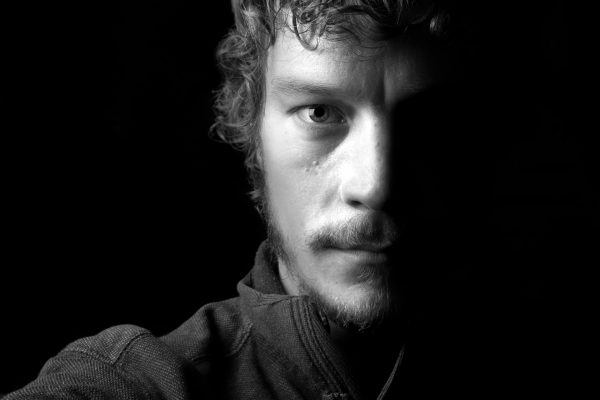 MORE: 5 Ways To Respond To Somebody Who Brags Too Much

This kind of people grew up in hostile environments where talking and shouting was the same thing. They learned that being patient and well-mannered is a sign of weakness. They got used to this aggressive way of talking and acting and they don’t understand why the fact they interrupted you for the tenth time is such a big deal.

MORE: 7 Signs of A Narcissistic Mind

To handle this type of people you have to become their teacher. They probably haven’t had anybody to teach them how to have a respectful conversation, so you’ll have to do it. Tactfully and insightfully, you’ll have to tap into their will to improve and be more socially accepted. They will react to that if they don’t feel judged and sense your good intentions.

2. The “I know it’s wrong, but this is the name of the game” type of people

MORE: How To Get Rid Of Negative Energy, According To Psychologists

These people do know right from wrong, they just chose to ignore their principles for material and social benefits. They consider that opportunism and double standards are the way life works and they only join in on the game.

Next time such a person gossips or mistreats somebody, make them witness your own character and learn from it. Make sure they understand that if they continue their bad behavior they will lose your respect and even friendship. It’s not emotional blackmail, it’s establishing a relationship that is based on something other than your tolerance.

These people are the most difficult to handle, since they don’t know how to induce respect other than by making others fear them. They get a kick out of embarrassing others, sabotaging them or just making them feel bad. They feed on others’ sensitivity and consider themselves stronger and better than anybody else.

MORE: The Many Faces Of Narcissism: What Narcissists Are All About

The best way to interact with them is to take their power away by not accommodating or even acknowledging them in any way. Make them understand that you won’t tolerate their behavior, enumerate clearly what they’ve done wrong and why and then turn around and leave. If they feel frustrated and double down their spite, aggression or condescension, isolate them completely. They will run out of fuel soon enough.