People say that the best response to a hater is to ignore them. But is there a better way? 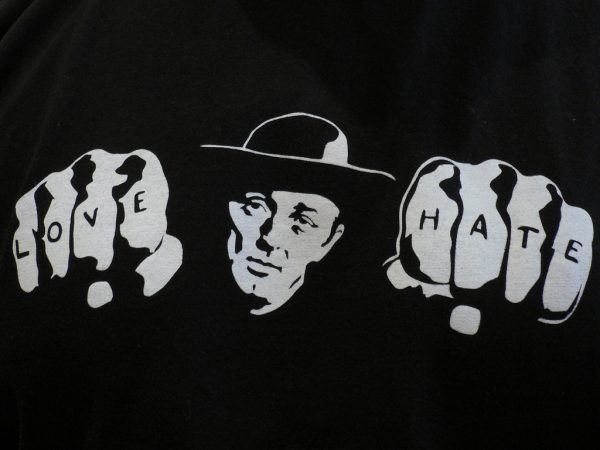 No matter if they are a family member, a colleague or an internet troll, a hater will do what they know best: hate. You can ignore them, of course, not give them another thought. But what if you want do more than that? What if you want to make them like you?

MORE: How To Respond To Someone Who Tries To Guilt Trip You

Well, all you have to do is ask them a favor. It’s a well-known psychological technique, called the “Ben Franklin effect”.

A person who has done a favor for another is more likely to do another favor for the other than they would be if they had received a favor from that person. An explanation for this is that people reason that they help others because they like them. Even if they do not, their minds struggle to maintain logical consistency between their actions and perceptions.

MORE: 5 Signs You Suffer From An Inferiority Complex 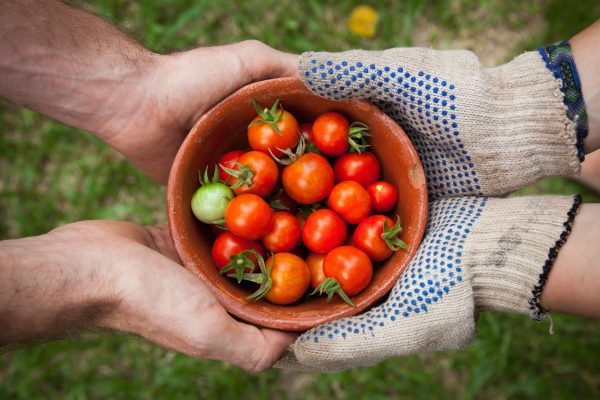 In other words, you trick the brain of your hater to see you as friend, not as a enemy by asking a favor. If they agree to do you the favor, and chances are they will, from that moment on, their brain will have a hard time seeing you as a foe, since favors are for friends.

MORE: 3 Things That Should Be Taught In Schools, But Aren’t

Asking a hater for a favor and turning them into a friend works also because it’s a form of flattery. They will feel admired and respected for something you don’t have and apparently need. That will make it harder for them to hate you.

Of course, you should put some thought into this approach. Don’t start asking people who don’t even like you to lend you money or do something extremely difficult for you. Keep it simple and sincere! Please, share this!

When We Search For Our Soulmate, We Look For These 3 Things
3 Cases When Setting Boundaries Makes The Relationship Better