When you go out on a Friday night in a pub or restaurant, you surely see couples all around you. But did you ever wonder how or when do they get together? Does that happen all year round or is it a certain period of time when everybody gets more lovey-dovey?

Thanks to the internet and new improvements in social media, we now have an answer to that question. Because, believe it or not, these days Facebook knows when people around the globe get together or break up. 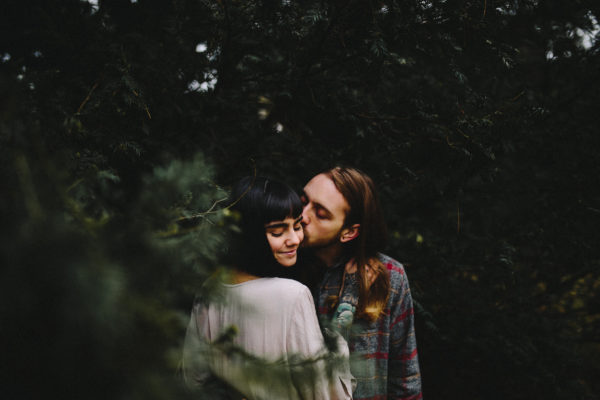 This is the case because there are millions of users from all over the world who update their relationship status as soon as there’s a change in their lives.

MORE: Why Do Women Have Higher Dating Standards Than Men?

It may sound a bit scary (the whole Big Brother concept), but the study could also be helpful for us. So the statistics show that there are certain periods when people are most likely to update their status on Facebook from single to in a relationship or the other way around.

According to this study, the months when people are most likely to start a relationship are February, April and December.

But the winning month is February. Why is that?

That’s right: Valentine’s Day. Apparently, the month of love is when you are most likely to find someone and get together.

The next month is April. That could be because it’s highly associated with weddings. So love, weddings, you can see the connection there.

MORE: How To Make Your Partner Fall In Love With You Again

Also, another possibility is the weather – early April is when things get warm and shiny. Spring is a wonderful opportunity to spend more time outdoors, go for walks in the park and therefore meet new people.

And then, there’s December. Most likely, people get together during this time of the year because it’s all nice and Christmasy. It’s no surprise that we choose holidays like Valentine’s Day or Christmas. Nobody wants to be alone during these celebrations.

It’s also true that not everyone makes their relationship status public on Facebook so the study may not be 100% accurate. But we still tend to think holidays and spring make great candidates for when we generally fall in love.

Do you have a trend when it comes to starting a relationship? Let us know!

Spending Time With Your Mom Will Help Her Live Longer
Why Do Women Have Higher Dating Standards Than Men?