Having your own dating standards matters because they can give you a chance to think about what you expect from a partner and what you really want from a relationship.

The downside of not imposing any dating standards for yourself is that it’s likely you’ll end up going out with people that are wrong for you. Or just end up with whoever asks you out. 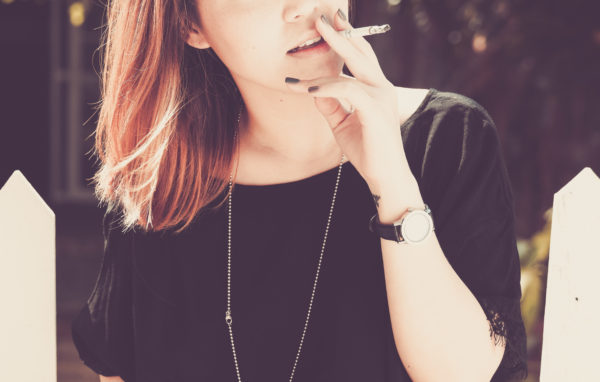 And that’s not alright. Now, we don’t suggest you hold a list of things you want from your date in your pocket. But to simply have some potential qualities of the right person for you outlined for whenever you might need this.

MORE: The First Impression Men And Women Find Most Attractive

According to some studies, women have higher standards and expectations when it comes to dating. How so? Well, here are the 3 main reasons:

From a very young age, girls are exposed to fairy tales which depict Prince Charming as the, well, alpha male. He is everything a woman could want: charming (ha), good-looking, brave, rich. Not so sure about the clever part, but we’ll let you be the judge.

So no wonder these girls grow up to fantasize about meeting or dating such a man. Even marry him, why not? And it’s not just fairy tales – that’s merely the beginning. It’s the movies too. These days, especially the movies.

MORE: 3 Ways to Bring The Spark Back To Your Relationship

2. Women can afford to have high standards

This happens because since a lot of men tend to usually hit on women, they have many options. So they get to pick who to date, hang out with and eventually be in a relationship with. This makes it easy for them to simply turn down men as they please until the right one comes along.

Things are not the same with men. In fact, because so many of them fear rejection, they will usually lower their standards to increase their chances of getting the woman (and yes, having sex).

From the biological standpoint, let’s not forget that women can only have children up to a certain age. This makes it more difficult for them to deal with a failed relationship and therefore with lost time.

MORE: 11 Signs You Should Never Let Him Go

That’s why it’s so important for women who want children to find the right person for them and not waste time with people who might not be compatible. And that affects their dating standards.

Do you agree? Don’t forget to pass this along!