Do you know those people who talk to themselves out loud? In the first person or the third person? Are you one of them? Well, now you can put the nasty comments you probably get behind you. Science has your back. 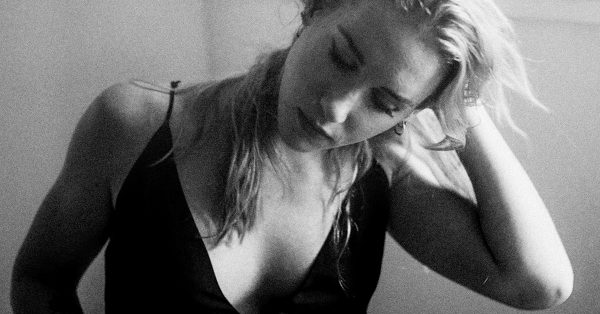 MORE: Allowing Yourself To Feel Negative Emotions Is Actually Good For You

A study published in Scientific Reports concluded that talking to yourself in the third person is a form of self-control. But if self-control normally implies a lot of effort from our part, this is a much simpler process.

When you talk to yourself in the third person what you do is put distance between you and your own feelings. This allows you to reflect on your feelings without being overwhelmed by them. When you say: “Diane is sad today” instead of “I am sad today” you manage to better regulate your emotions.

Moreover, talking to yourself out loud is a great way to easily understand what you’re learning. Performance and concentration levels were also analyzed during a study. It turned out that people who read out loud absorbed better what they read and concentrated more than those who read something silently.

This is what the study’s co-author and psychologist Dr. Paloma Mari-Beffa points out:

The stereotype of the mad scientist talking to themselves, lost in their own inner world, might reflect the reality of a genius who uses all the means at their disposal to increase their brain power.

MORE: How Long Does It Take To Recover After A Breakup? Psychologists Have The Answer

During another experiment, the subjects viewed disturbing pictures. Those who talked to themselves during the process showed less emotional brain activity. The same thing happened when people were asked to reflect on painful experiences from their past.

The impressing part is that this did not involve extra thought and effort from the subjects. This may be the beginning of a new understanding of how self-control works. The impact that this discovery could have on our lives is immense. I may exaggerate a bit here, but wouldn’t it be nice to be able to talk to yourself instead of paying a therapist?

Anyhow, if people are looking at you sideways when you talk to yourself, now you can tell them that it’s a habit backed up by science.

Inner Peace – SOUL MENDS
Why You Should Never Give Up On Someone You Love, Even When It’s Hard