Not everybody cheats. Fortunately, there are still committed people in the world that while being tempted, chose not to step outside the relationship. Why is that? 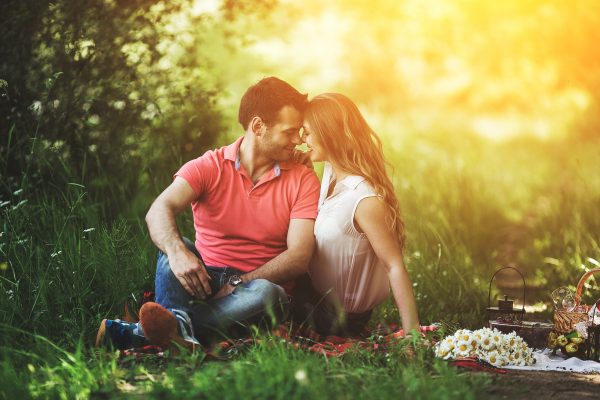 Recent studies investigated people’s attitude towards infidelity. They asked their subjects what the reasons that prevented them from cheating were. The general idea is that it is a matter of costs and benefits. The more one invests in a relationship, the stronger their motivation to make sure that the relation is not in danger.

More specifically, the reasons invoked when asked why they wouldn’t cheat were the following:

Moral beliefs about infidelity play an important role in preventing someone from cheating. The benefit of seeing oneself as having a strong moral code which values loyalty is considered by many more important than the cost of not acting on impulse.

People are becoming more and more aware of the traumatic effect an unhappy childhood can have on someone’s development. Not causing harm to the children is another reason people have in mind when they decide not to cheat. Moreover, the younger the children, the less chances there are that parents, and mothers in particular, will risk harming them by having an extramarital relationship.

3. Fear of ending up alone

It’s not only genuine feelings of love and respect for their partner that hold people back from cheating. It’s also an understandable need for security, for not risking ending up alone after the dissolution of the marriage. And because the chances of staying with the other person are actually really small, they prefer to play it safe. A bird in the hand is worth two in the bush.

4. Negative consequences for the outside sex partner

People might struggle with the temptation to cheat, with the passion somebody else aroused in them. But they somehow know that acting on it would mean using the other in order to feel better about themselves, to ignore the problems they have in their marriage. The reluctance to bring someone else into the equation of a difficult relationship acts as a deterrent.

But maybe the best reason not to cheat is not to break the heart that you hold in your hand. Please share this!