The thing about happiness is that everybody wants it, but nobody really knows how to achieve it. Lately, some studies have reached conclusions that makes us rethink the way the world works. 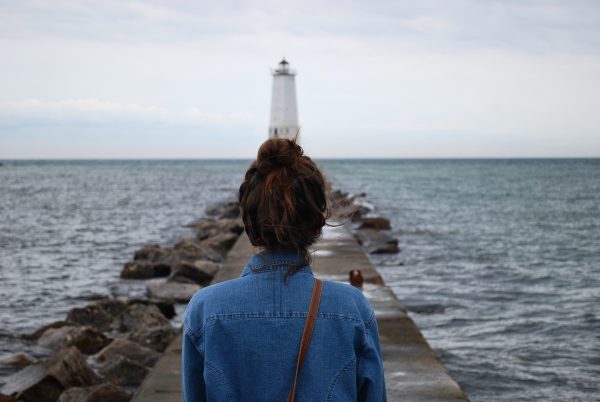 Here are 3 ideas that challenge our worldview:

1. Success is not about charisma

Being successful at work was until recently thought to be the result of having a certain influence on other people, possessing important information or just being charismatic. But now, researchers from the University of Michigan think it’s all about the relational energy. From this point of view, it’s more important to know how to motivate and rally your coworkers. The less you exhaust them, the better they will perform. In this context, the most important things are trust, forgiveness and authenticity.

2. Nobody will start exercising if you scare them into it

Stress is one of the most invoked causes of mental and physical illness. And also, the lack of exercise. An even bigger problem is that the more you try to convince somebody about the benefits of exercising and stressing less, the more stressed they will be. Researchers from Stanford University concluded that telling people again and again that they have unhealthy life styles can have physical effects on their bodies.

If they believe you, their body will be negatively influenced by this mind set. Instead, it’s more productive if we encourage people to adopt healthy habits by enticing them. If you describe to someone the high you felt while running it’s more likely they will adopt this routine. In other words, don’t scare the health out of them! 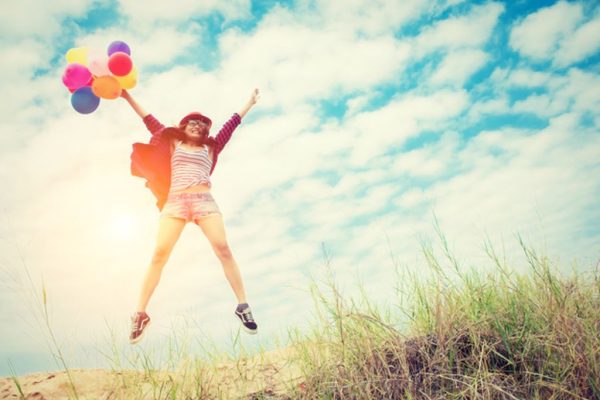 3. We should all stop looking for meaning in our lives

It’s focusing on the little things that makes our lives worth living. Maybe just watching the waves of the sea kissing the shore or the stars piercing the cloth of the sky can give us what we need. Once we see these little moments as connectors to a higher level of existence, we can appreciate more the life that we were given.

Astrologers Say The Upcoming Solar Eclipse Is All About Healing And Positive Energy
How To Get Rid Of Negative Energy, According To Psychologists