If you are the parent of a teenager, you probably have a hard time convincing them to let their phone down and have a normal conversation. One of the reason they are almost always on line is the fear of missing out. You probably heard of this, but consider it just another millennial fake problem. It’s not. 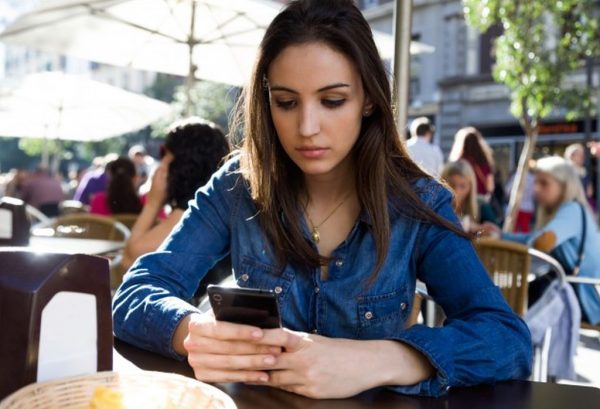 With everybody being connected to web, there’s not only a constant flow of information competing for your teenager’s attention. There’s also a constant fear of something there happening that they are not in touch with. Social events, parties, a new game or concert that they are not a part of. And because they have a reputation to defend, they worry a lot about it.

Studies in the field show that whenever they see a peer achieving something, they perceive it as something that should’ve been theirs to fulfill. We used to say that it takes a tribe to raise a child. Now it’s the virtual crowd that is in charge. People, and teenagers in particular, are under constant scrutiny from friends and strangers alike. So we tend to compare our lives against an idealized image of other lives and we are found wanting.

Which, researchers say, can cause a deep dissatisfaction towards our lives. There’s always something better going on out there and there are Instagram pics to prove it. It’s no wonder teenagers are becoming less interested in who they are and more interested in how they look to their online friends. Real life loses its flavor compared to the glamorous aspect of virtual life, where there’s no limit to what can be accomplished.

And because young adults are more prone to having low self-esteem, this fear of missing out can result in anxiety and depression. 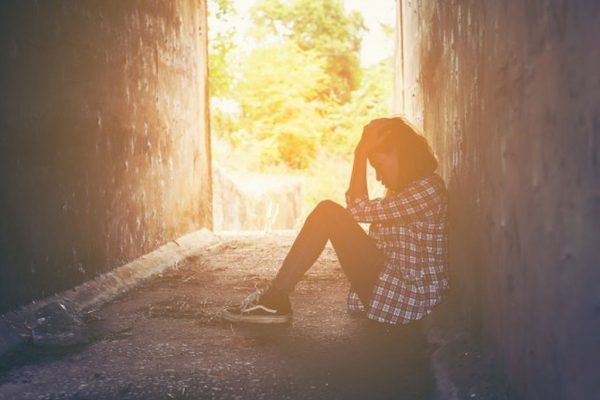 Help your teenager realize that there’s no point in comparing themselves to something that’s not real. Don’t judge them, listen to what they have to say and try to keep the dialogue constructive. Help them set their own goals and achieve them. Give them the necessary space to find what they really want and go for it.