Some men don’t fit the masculine stereotype that society is forcing on them. Some men are emotionally broken and don’t know how to handle the pain. And this is mainly because they never learned how to handle emotions. Here are 4 signs that the man in your life needs help. 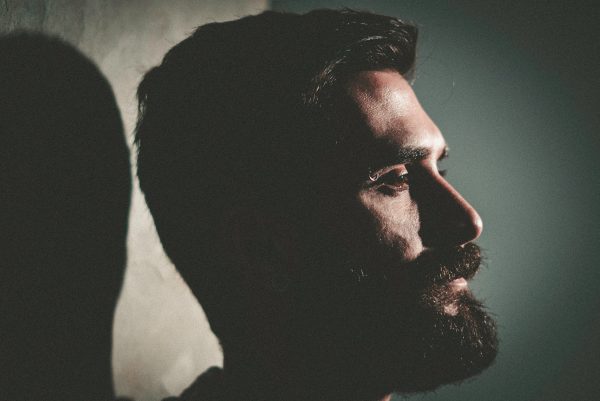 1. He refuses to talk about his problems

Because he was taught that real men are tough and should handle everything on their own, he will keep his problems a secret. He is afraid that sharing his problems will make him seem weak.

2. He tries to appear perfect

If you suspect that something is wrong and you ask him about his problems, he will deny it. He doesn’t accept any flaws in himself or the mistakes he made because he probably learned at an early age that these are not acceptable.

He might seem cold and unaffectionate, but in reality this is only a cautionary measure he takes in order to protect himself. The best thing you can do is to be patient with him and to let him know that the closeness that you both seek is not as dangerous as he might think.

MORE: 6 Brilliant Things Emotionally Intelligent People Do When Their Buttons Are Pushed 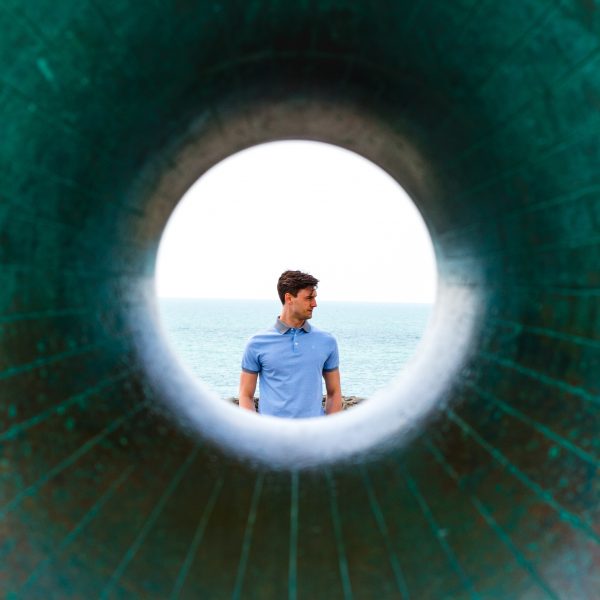 MORE: Expressing Your Emotions Is The Gift That Keeps On Giving

4. He doesn’t express his emotions easily

Because all his life he heard that being emotional is not something real men do, he doesn’t know how to express his feelings. But if you pay enough attention, you might notice the little things that he does for you. This is his way of expressing his affection while still guarding himself.

MORE: 5 Signs You Were Emotionally Neglected As A Child

If you have such a man in your life, you will need a lot of patience and the ability to make him feel safe enough to show you his real self. But once he does, it will be worth it.

Watch our amazing video below: