There are some movies that expand our minds. Through their novel ideas, powerful emotions and surprising perspectives, they make us reevaluate our lives. Here are 5 of them: 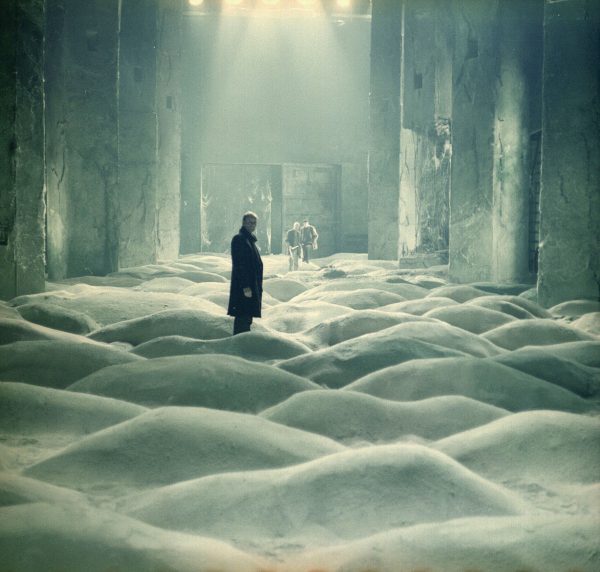 A boy dreams that he can float, but unless he holds on, he will drift away into the sky. Even when he is grown up, this idea recurs. After a strange accident, he walks through what may be a dream, flowing in and out of scenarios and encountering various characters. People he meets discuss science, philosophy and the life of dreaming and waking. The protagonist gradually becomes alarmed that he cannot awake from this confusing dream.

MORE: 7 Break Up Movies To Watch When You Feel Down

Prepare yourself for an unparalleled sensory experience.  Samsara is a Sanskrit word that means “the ever turning wheel of life” and is the point of departure for the filmmakers as they search for the elusive current of interconnection that runs through our lives. Filmed over a period of almost five years and in twenty-five countries, Samsara transports us to sacred grounds, disaster zones, industrial sites, and natural wonders. By dispensing with dialogue and descriptive text, Samsara subverts our expectations of a traditional documentary, instead encouraging our own inner interpretations inspired by images and music that infuses the ancient with the modern.

MORE: 10 Romantic And Weird Movies You Have To Watch

A mysterious young woman seduces lonely men in the evening hours in Scotland. However, events lead her to begin a process of self-discovery.

The film follows three men, the Scientist, the Writer, and the Stalker, as they travel through a mysterious and forbidden territory in the Russian wilderness called the “Zone.” In the Zone, nothing is what it seems. Objects change places, the landscape shifts and rearranges itself. It seems as if an unknown intelligence is actively thwarting any attempt to penetrate its borders. In the Zone, there is said to be a bunker, and in the bunker a magical room which has the power to make wishes come true.

MORE: 10 Comedies That Will Brighten Your Day

This Is How Every Type Of Alcohol Affects Your Mood, According To New Study
3 Tips For Raising An Emotionally Intelligent Child