A study conducted by BMJ Open that involved 30 thousand people from 21 countries around the world analyzed how each type of alcohol affects your mood. 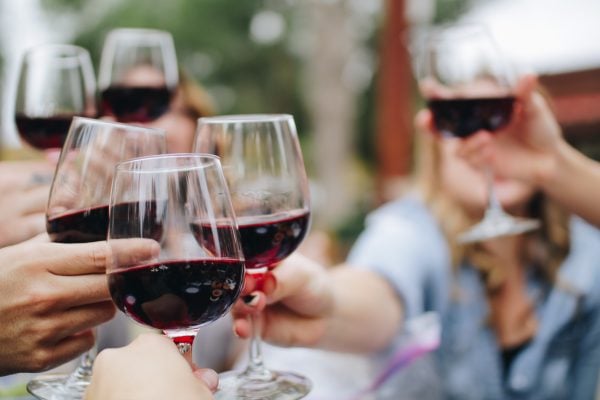 We react differently to various drinks and beverages. According to the participants who drank all kinds of alcohol, here’s how we feel after drinking a glass of:

Red wine and beer make you feel relaxed. People who drank beer and red wine said they felt more relaxed but everybody voted that red wine is the type of alcohol most likely to make you feel tired or inert. And after a couple of glasses, even sleepiness. 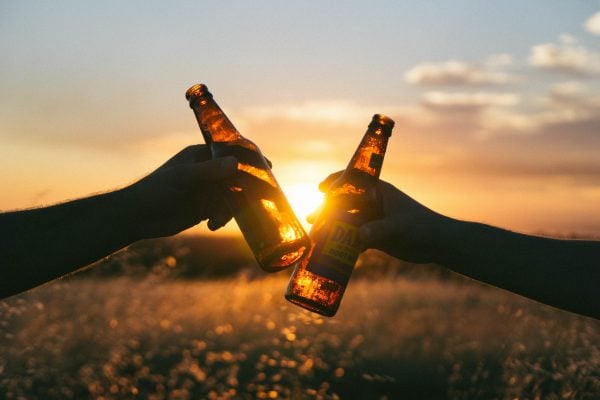 Over half of participants around the globe associate spirits with a great deal of energy as well as confidence. The youngsters do enjoy those shots that give them the confidence boost they need so badly.

MORE: New Neuroscience Reveals The 4 Rituals That Make You Happy

More than 40% however claimed that after drinking spirits they felt sexy, especially in South America where the combination of energized, sexy and relaxed is the law. 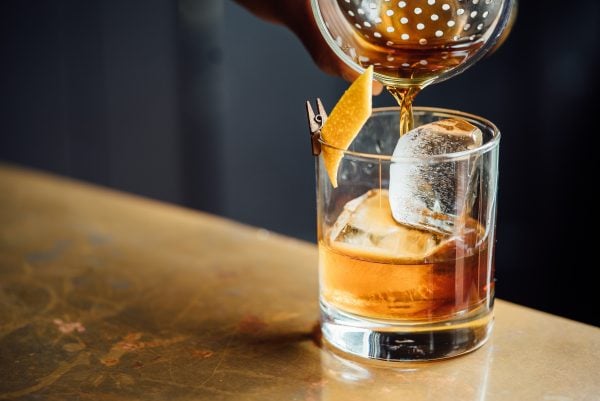 One third of people said that drinking strong alcohol made them experience aggressive fellings like anger, restlessness, nausea or even tearfulness.

MORE: Bald Men Are Smarter, Sexier And Stronger, According To New Research

Women and men do indeed react differently to alcohol. Ladies respond in an emotional way to alcohol while men tend to become aggressive, especially when drinking heavily. The study only proves the connection between feelings and drinks but does not reveal or explain the reason for these changes. All in all, researchers came to the conclusion that people may rely on alcohol in order to feel in a certain way but they also put their health in danger.

MORE: How To Ruin A First Date In 6 Easy Steps

How do your friends feel when indulging in a glass of alcohol? Share this with them!