Sometimes, our partners won’t really tell us everything that goes on in their minds. It’s not exactly that they’re lying to us. They would just prefer to keep some things to themselves so they can maybe avoid hurting us or starting a conflict. 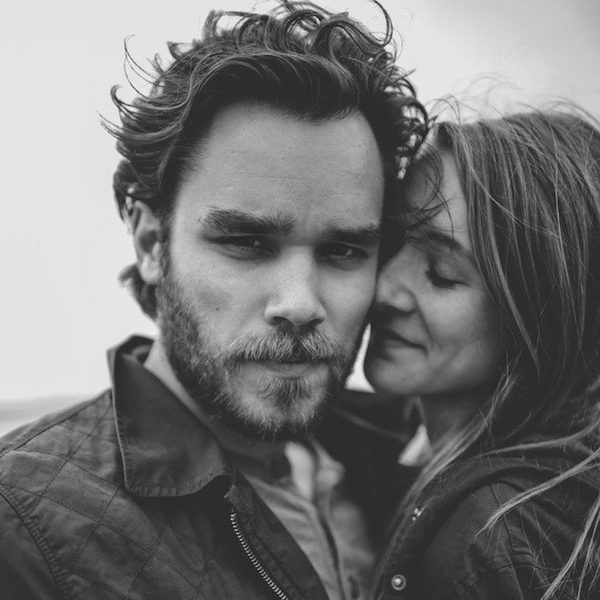 The same applies to us, women. Maybe we’re troubled by little things he does, but prefer to be quiet about them because we think it’s the best option.

So this is what goes on in your guy’s head, in case you were wondering:

This is something most men aren’t willing to confess. But they know their bodies aren’t perfect either, although there’s usually more pressure on women. He’s very self-aware when it comes to their abs, although he makes sure you don’t notice it.

MORE: 6 Things A Man Would Never Confess To A Woman

2. “Your family kinda scares me”

He will never say something about your family that could hurt your feelings. But it could be that either your overprotective brother or mother makes them uncomfortable at times.

3. “I’m not exactly where I want to be professionally”

No matter how successful they are, they will still feel they could do more. So because they’re rather insecure about this aspect, he prefers to let others know he’s happy with his current status.

MORE: This Test Reveals Whether You and Your Darling Will Break Up Or Stay Together

When you’re in a loving relationship and you’re being intimate, he may behave as if he knows exactly what he’s doing. As if he made countless women feel amazing. But the truth is they are rather self-conscious about the whole thing. He doesn’t necessarily feel like a pro even when he acts like one. No matter how much you encourage him, he will always think there’s room for better.

MORE: They Are Not Your True Love If They Do These 10 Things

They won’t make the bold step unless they are absolutely sure you have the same feelings for them. So the more hints that you’re in love with him, the faster he’ll open up. Until then, you can show you’re brave enough to be vulnerable with him.

Don’t judge them for keeping these to themselves. Show them care and understanding! Please share this!

5 Little Things You Can Do To Jump Start Your Love Life
Why Women Need More Cuddling In Their Lives, According To Science