To feel secure, most men will cling to their aura of masculinity like it’s the only thing they have. They prefer to keep this macho mask because they like to appear confident. They also know women are more attracted to confident men. This is why they would never ever confess some things that will jeopardize their ego.

Insecurity is not something they want to deal with. It’s easier to just keep some things to themselves, but these are not much of a secret anymore. Here are the 6 things a guy would never dare to confess:

Women have been relying on men for decades now when it comes to fixing things around the house. It’s no wonder there is some pressure on them in that direction. Even if they may have absolutely no idea what they’re doing, they’ll go ahead and do it anyway. 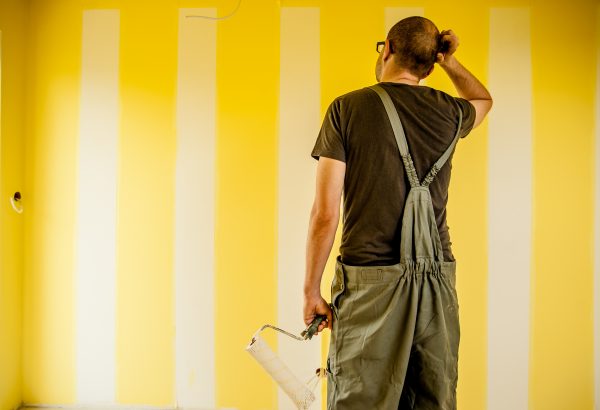 Otherwise, we might think of them as less “virile”. In reality, women know they can always count on themselves to open a can, for example. And as a woman once said jokingly: “There’s nothing a man can’t do that I can’t fix”.

They could never admit to this because men have been the breadwinner of the house for a long time now. They feel the need to pay for the bill at a restaurant and be able to afford treating a lady the way she deserves. This often makes them feel like they’re the ones in power or in control and they don’t want to lose those things. Luckily, times have changed.

They prefer to hide this because if they admitted to it, they would be also admitting to feeling insecure. So they sometimes beat around the bush instead and choose to not ask direct questions. But it’s good to know that men can get just as jealous as women, it’s an emotion that knows no gender boundaries. 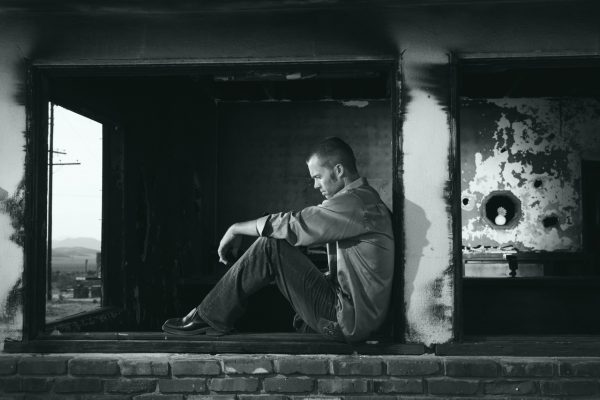 Being a real man has long been equated with being brave and bold. Admitting to being scared, which is a perfectly natural feeling, could end the charade. It would feel like admitting they are cowards or not good enough, but this couldn’t be further from the truth. We’re all afraid of something and saying it out loud just makes us human in the end.

5. We don’t leave without a reason

Men would never walk away from a relationship without a reason. They may not always offer an explanation for the breakup, but they know why they’ve chosen this. They may not disclose how they really feel because according to what we’ve been taught, that’s not a very manly thing to do.

6. I’m a master at hiding my feelings

If a guy tells you this, it means he’s a rare breed and you should keep him. But most likely, they won’t because guys are almost hardwired to conceal their emotions. And oftentimes, no matter how much they love someone, they will still keep some things bottled up as a defense mechanism. Because they can.

Every woman should know these things so please share!