Times may have changed a lot for women, but does our society still find strong women somewhat bossy? The truth is this mentality still persists: the idea that somehow women should step aside to let the real leaders take over.

But we are the real leaders. We are also your mothers, your daughters and sisters. Psychology tells us that it’s not that some men don’t like the independent type, but are rather afraid to deal with it. This is especially true if they’re dealing with self-esteem issues. 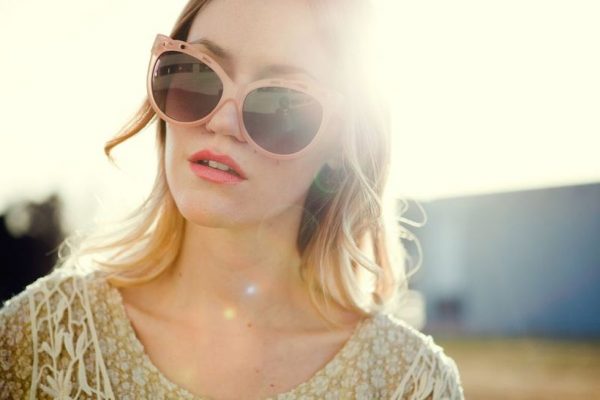 MORE: Here’s What Empowered Women Have In Common

Of course, it’s only natural for men to feel a bit insecure when all of a sudden, they are not the rulers of everything anymore (see history). Not to mention the fact that women’s standards have increased a lot lately and some men just find it difficult to keep up.

Here are the 4 main reasons why men will be intimidated by a strong and confident woman:

1. She doesn’t compare herself with other women

Strong women don’t need to compete with other women. They acknowledge the fact that they are always learning from their mistakes. You’ll never see a drinking contest or any other kind of contest (you know better) between women who are competing against each other for a guy.

2. She’s confident enough to not look for anyone’s approval

Confidence is a very attractive quality, however intimidating at times. If this is what puts you off, then you might want to deal with your own insecurities. It’s alright because at the end of the day, we all have them. 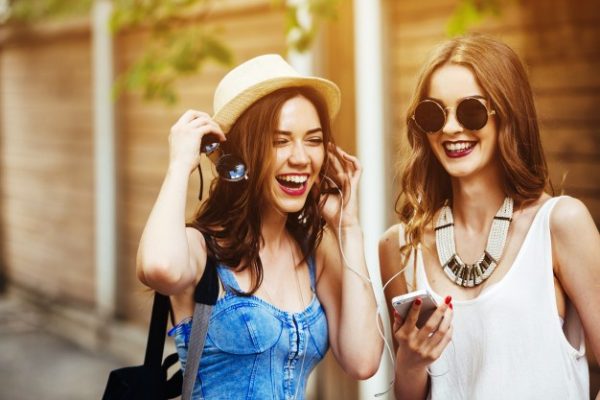 This says it all. The social structures women have are very different from those of men’s. Women tend to open up more about their feelings, emotions and relationships with their close friends, men or women. While men have to be romantically involved to show their vulnerability to someone, women do it all the time.

Men may easily approach a beautiful woman because, obviously, they find this quality attractive and not intimidating. However, they start feeling more insecure as they discover she outbrains them. Studies show some men would much rather go out with someone who’s less smart.

Strong women also value their intelligence and vulnerability and are not afraid to show these traits. Share this to celebrate all independent women who inspire us to be brave and bold!

Why Are We So Hooked On Game of Thrones?
4 Types Of People You Should Keep At A Healthy Distance