Being straightforward is not easy. Because it can be easily interpreted as being rude. And especially because it implies a certain type of personality, which not many of us have. 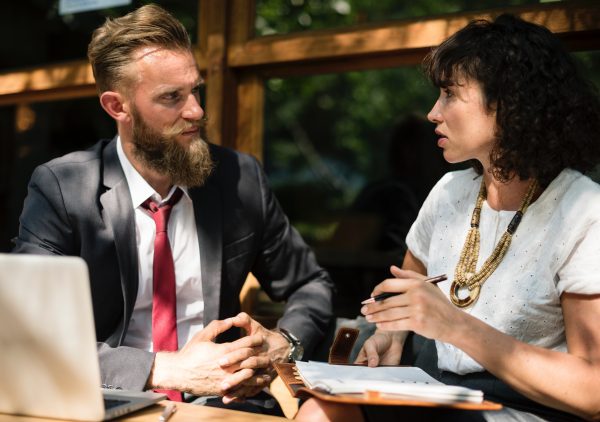 MORE: The Importance Of Learning How To Say No

From not speaking up when speaking up would be the right thing to do to going out because you feel uncomfortable telling your friends you’d rather stay in bed with a good book, not being direct can really become a hindrance in your life. And it all comes down to being able to assert yourself.

When we don’t tell a friend that their new band sounds like more like noise rather than music, we tell ourselves that by not being blunt we’re protecting their feelings. But actually we are protecting ourselves from having a difficult conversation that we don’t know how to safely navigate. And it’s not the right thing to do, because it implies that the other doesn’t have the capacity to hear constructive criticism and we deny them the opportunity to improve. 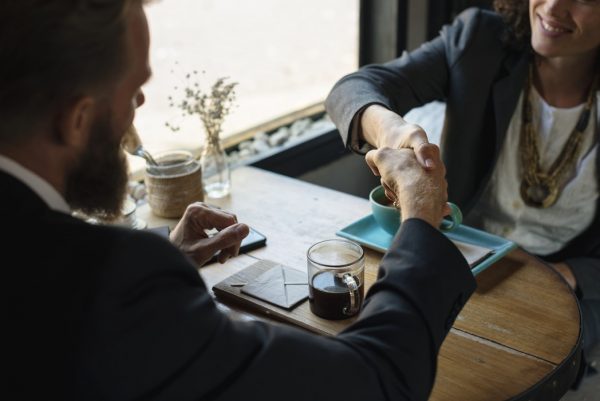 When done right, being straightforward is good for everyone involved. The secret is to be blunt and kind at the same time. Here is how you can do that:

Don’t sacrifice clarity to politeness, even though you might be tempted to do so. Express your opinions politely, but clearly.

MORE: The Vital Difference Between Feelings And Emotions, Explained By A Neuroscientist

Don’t go into elaborate and unnecessary explanations. When, for example, you have to say no to a person who is used to you always saying yes, state your reasons, but don’t apologize for it.

The best way to assert yourself without the danger of becoming manipulative is to be honest about it. You don’t have to invent reasons; you just express your own.

MORE: 12 Quotes About The Importance Of Being Honest

4. Accept it’s going to be awkward

Being direct is being honest. And this reflects the fact that you respect the other enough to start an awkward conversation. It also says that you have faith that they can handle it.

Being direct and sincere, even when it’s not easy, is a strength. Practice it! Please, share this!