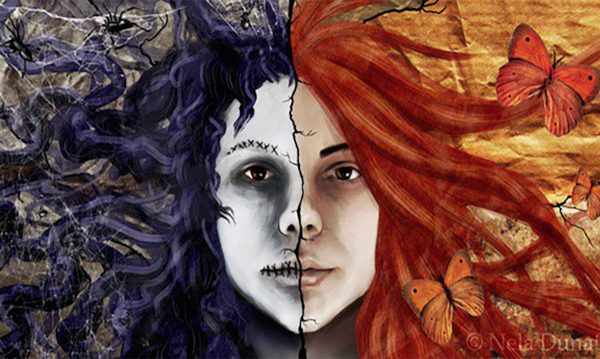 Because most people don’t know exactly what to expect from someone who struggles with this mental illness, spreading the knowledge on the topic could go as far as saving lives. Below you will find what you need to know about the illness as well as testimonies from people who know this disease first-hand.

The symptoms of a manic episode include: overconfidence, happiness, but also anger or irritability. What’s specific about this kind of episode is the risky behavior often accompanied by extremely high energy levels. People experiences a manic episode could feel like they’re on top of the world, not be able to sleep or eat due to major excitability. Other behaviors include engaging in unsafe sex, gambling, spending lots of money or even stealing. A hypomanic episode is usually less severe.

MORE: 3 Things You Should Know About Depression And Spiritual Illness

The symptoms of this kind of episode coincide with those of major depression. This makes it sometimes difficult to diagnose. They include: feelings of sadness, loneliness, low self-esteem, and very low energy levels. During this episode, people feel they no longer enjoy the activities they used to and it’s harder for them to accomplish daily tasks.

2. There are a few different types of bipolar disorder

This is characterized by a manic or mixed episode or symptoms that lasts at least a week and are serious enough to require immediate hospitalization. This type is usually accompanied by depressive episodes or symptoms.

This is the type that includes both depressive and manic episodes, but which are usually less severe and don’t require an intervention right away.

This is defined by on and off periods of manic and depressive episodes that don’t exactly fit the respective diagnostic requirements.

Other specified or unspecified bipolar disorders

This is about having symptoms of bipolar that don’t match the 3 main categories.

These people are your parents, your siblings, your co-workers, your friends or your partner. And like most medical conditions, bipolar disorder comes in different shapes and sizes. So each experience with this mental illness is unique, and every struggle challenging.

4. Manic episodes may seem like a very productive high

These episodes are also associated with ambition, grand plans for the future, extreme optimism and a creative high. People experiencing mania often feel successful and like everything is right in the universe. It also takes little effort to accomplish a task. 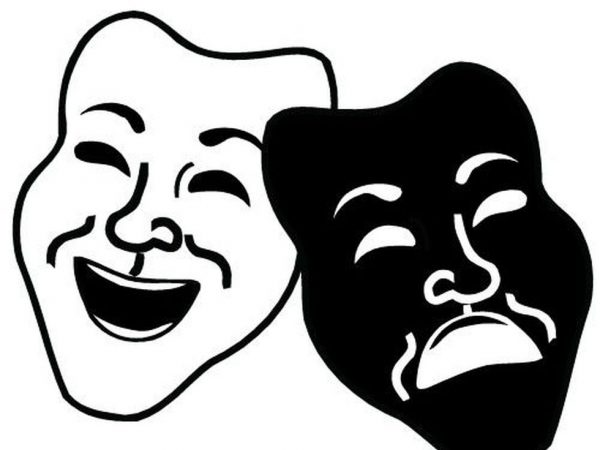 However, an episode like this can turn into an ugly and scary one, mostly because it’s also unpredictable. It’s not a happy place because there is no stability. Someone going through this can be really out of control.

5. Depressive episodes are similar to major depression. Except that they happen over and over again.

“The depression inevitably comes to break up the party, and when it does it feels like the worst it’s ever been every single time. When you’re manic it’s hard to even remember you could possibly have been depressed before because you feel so good in that moment, and when you’re depressed it’s impossible to believe you’ve experienced happiness in your life.”

6. Mixed episodes are about even more chaos

It’s not just about the well-known mood swings as the matter is much more complex than that. Imagine feeling several emotions, often contradictory, at once. These episodes are particularly dangerous as the suicide risk is highest during this phase. The reasoning behind this is that it’s the only phase when one can have suicidal thoughts and have the energy to act on them.

7. Bipolar disorder is not just about being moody or indecisive

Not everyone who can’t make up their mind about something at a certain given time experiences bipolar disorder. In fact, being moody is a rather natural part of everyday life. Having the same emotions for prolonged periods of time is just not realistic for humans. We all go through highs and lows, sometimes without any reason, but it takes more than that to actually be diagnosed with bipolar disorder.

8. Episodes can last for days or weeks and change within seconds

“A lot of people assume if you’re bipolar you’ll go through a myriad of emotions in a single day. Some people do. But there are weeks where I do everything I need to, weeks where I feel like I can and will get all the things I want out of life. And then in what seems like an instant, I tell myself I should just commit suicide already and be done with it because I’ll never amount to anything. Logically I know it doesn’t make sense, but saying ‘you shouldn’t feel that way’ doesn’t work on anyone ever.”

MORE: J. K. Rowling Has An Inspirational Message About Failure And Depression

9. Experts are not sure what causes it

Much like other mental illnesses, such as depression or anxiety, bipolar disorder may be caused by a combination of factors. Science research tells us it’s about the genetic and biological factor coming together, alongside an environmental one.

10. We don’t know someone is suffering from bipolar disorder unless they tell us

Some people choose to remain quiet about their internal struggles. Unless they choose to communicate this aspect of their lives with you, you won’t be able to tell if they indeed have bipolar disorder. Talking openly about this condition can be particularly hard and that is mostly due to the stigma created around it.

Many people who have been diagnosed prefer to keep the illness private for fear of judgement, at home or at the workplace.

MORE: 13 Things To Remember If You Love A Person With OCD

11. Trying to understand it can really make a difference in the lives of those living with it

The only way to genuinely be there for someone you care about who has it is to make an effort when it comes to understanding what the disease entails. What they need from you is empathy and love. So don’t be so quick to judge someone who is already going through hell. Remember they are not crazy or insufficient or broken.