When going through a breakup, the most difficult thing to do is to understand what went wrong. We create stories about what happened in the hope of discovering the causes of the breakup. But some people seem to go through this process with ease, while others take longer to recover. Why is that? 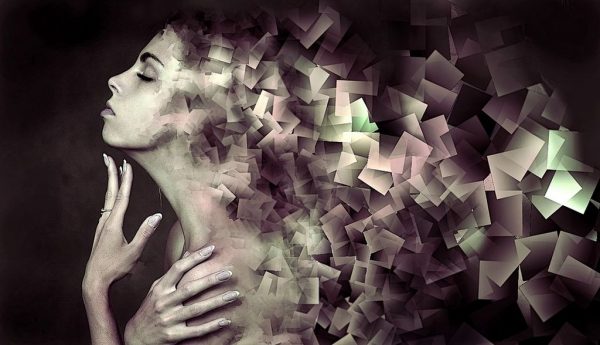 Studies in the field of psychology have discovered that the difference in how people react to a breakup is tied to their sense of self. People who are haunted by their past and cannot get over the emotional pain caused by the breakup even years after it happened, see the rejection as being essential of who they are now. In their minds, the breakup happened because their partner discovered a flaw about them that they weren’t aware of. They began to see themselves as having some undesirable trait that made them feel toxic.

It’s always a good idea to think about the part both partners played in the dissolution of the relationship, about what traits need improvement in order to have a better relationship in the future. But taking the self-deprecation path is a dangerous thing to do. It’s an understandable approach, since during a relationship our identity becomes tied to the other’s identity. Our sense of self merges with what the other thinks, feels and does. This is after all, why we love love. Through the other, our life becomes bigger, more interesting and infused with new meaning.

That’s why when the relationship ends, we might feel like our self is lost. We don’t know who we are anymore. The pain we feel is not only about our departing partner. It’s also about the loss of who we used to be.

As a consequence, we not only feel bad about ourselves, but also we lose any hope about a future relationship. If this partner has left us, wouldn’t the next do the same? Aren’t all relationships doomed? 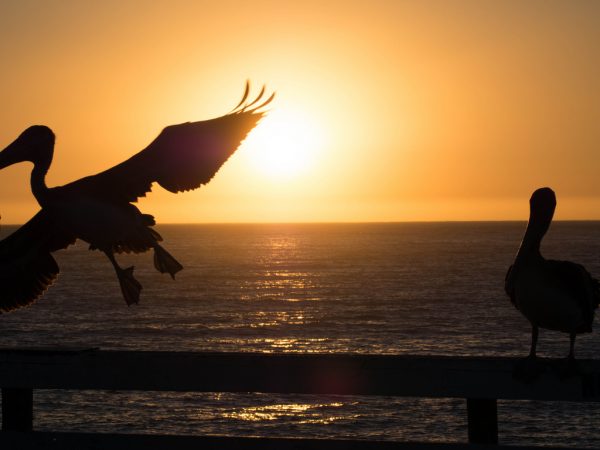 MORE: 5 Clues That You And Your Partner Are A Match Made In Heaven

On the other hand, people who don’t take breakups so seriously and manage to recuperate fast don’t see the breakup as a personal failure. They consider the breakup as being something beyond their control, as an incompatibility rather than a failure.

Others, maybe the most fortunate ones, manage to see the breakup as an opportunity to grow and to change. They acknowledge their contribution to the breakup. But they don’t get fixated on their flaws, but make the decision to improve themselves.

MORE: How Long Does It Take To Recover After A Breakup? Psychologists Have The Answer

The difference in approach is due to the differences concerning the beliefs people hold about their personality. People who believe that the self is something given once and for all feel that their negative traits will hold them back forever. While people who believe that their personality is something fluid accept the fact that there’s room for improvement, without being overwhelmed by the discovery of them not being perfect. They believe that they can change and what went wrong in their last relationship won’t necessary repeat itself in the next. Therefore, the pain they feel is alleviated by the hope for a better future.

In other words, be kind to yourself! Your capacity for love is limitless. Please share this!

When We Search For Our Soulmate, We Look For These 3 Things
Here Is What It Means When Someone Is Being Silent