There is probably not a single person in this world who has not heard of the magical world of Harry Potter. But the wonderful universe of the wizard was created out of great pain and suffering. J. K. Rowling, the author of the Harry Potter books, has an impressive life story. You may check the entire collection here. 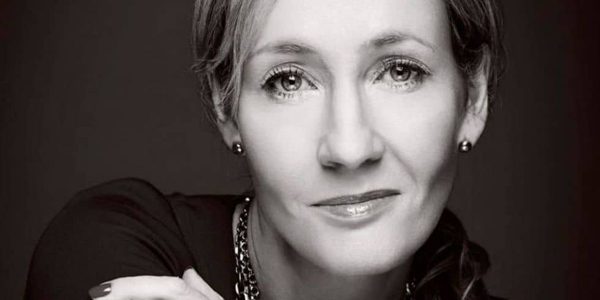 When she started on the Harry Potter novels, with Harry Potter and the Sorcerer’s Stone (1999), she had absolutely nothing to lose: she had already hit rock bottom. Little did she know that the books she worked on with so much love and care would change her world and the entire world forever.

Years later, J. K. Rowling gave a very inspirational speech to Harvard students where she touched upon the subject of failure. Her words have resonated with so many people around the world that the message took the internet by storm.

You can read her powerful advice below:

“A mere seven years after my graduation day, I had failed on an epic scale. An exceptionally short-lived marriage had imploded, and I was jobless, a lone parent, and as poor as it is possible to be in modern Britain, without being homeless. The fears that my parents had had for me, and that I had had for myself, had both come to pass, and by every usual standard, I was the biggest failure I knew.

So why do I talk about the benefits of failure? Simply because failure meant a stripping away of the inessential. I stopped pretending to myself that I was anything other than what I was, and began to direct all my energy into finishing the only work that mattered to me.

Had I really succeeded at anything else, I might never have found the determination to succeed in the one arena I believed I truly belonged.

I was set free, because my greatest fear had been realized, and I was still alive, and I still had a daughter whom I adored, and I had an old typewriter and a big idea. And so rock bottom became the solid foundation on which I rebuilt my life.

You might never fail on the scale I did, but some failure in life is inevitable. 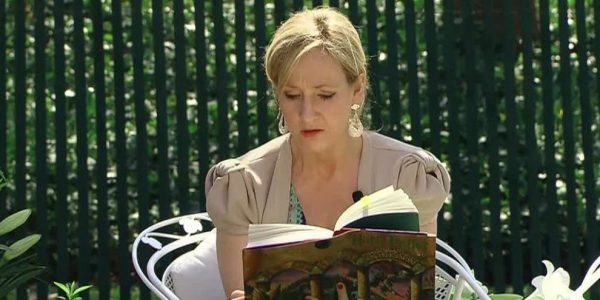 It is impossible to live without failing at something, unless you live so cautiously that you might as well not have lived at all – in which case, you fail by default.

The knowledge that you have emerged wiser and stronger from setbacks means that you are, ever after, secure in your ability to survive. You will never truly know yourself, or the strength of your relationships, until both have been tested by adversity.

Such knowledge is a true gift, for all that it is painfully won, and it has been worth more than any qualification I ever earned.

Please share this message of hope and resilience! The worlds needs it.

There’s Only One Secret Creative People Have
Are Depression And Anxiety Caused By Loneliness?