Lately, the dating scene looks like a battle field. People seem to develop more and more tactics to put others through rough times. We all need affection, but some seem determined to take strange shortcuts that end up in misery. The latest gimmick is love bombing. It sounds great, but it’s not. It sounds like being showered with affection, but actually it’s manipulation. Here’s how it works. 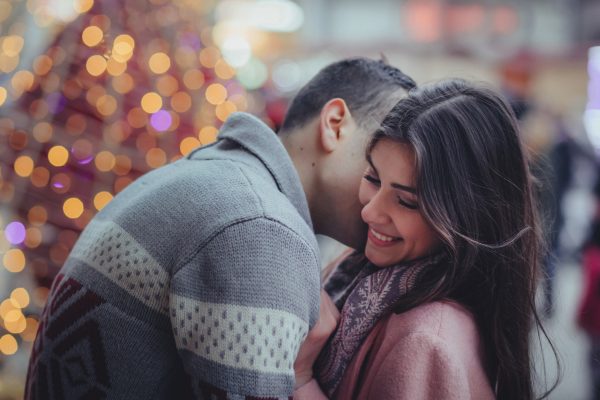 The plot develops way too fast

Suddenly you are the center of the world. You are perfect. There’s nobody like you in the whole universe. There are no gifts good enough for you. Somebody whom you’ve met a couple of days ago swears that you’ve met before time. It might be flattering, but actually it’s how they reel you in. You won’t like what you find on the other side of the hook.

They make plans about your future

Has your new lover already named your children? Has he already let you know how your future home will look like? It might seem romantic, but actually it’s just a way to make you believe that your future together is certain. To make you feel that you’ve already agreed to something that you didn’t. What else is going to happen in the future that is going to be beyond your control?

Their romantic gestures are too grand

Everybody loves gifts and grand gestures. They may indeed indicate a generous person. But the more extravagant the gesture, the more skeptic you should be. If you find yourself afloat by gifts, if you have to travel to meet the parents after a couple of dates, your alarms should go off. It’s dependency they are looking for. They’re taking the saying “you catch more flies with honey than you do with vinegar” to a whole new level. A dangerous level. 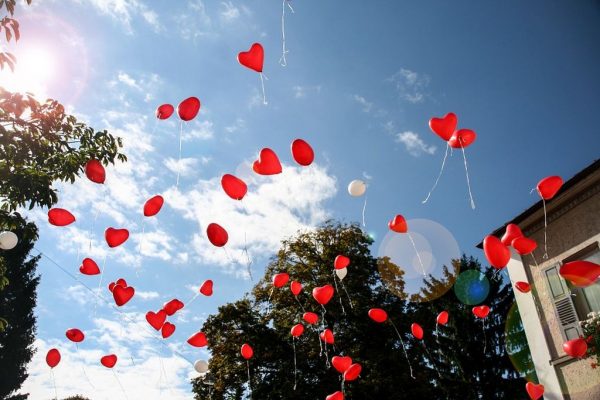 They need to know where you are at any given moment

Is this the day after the first date and you’ve already got a text, two emails and a written note in your mail-box? Again, it seems romantic, but it’s actually just alarming. Communication is great, especially when you’ve just met somebody and they are an unknown continent waiting to be explored. But if they become obsessive about reaching you in any way possible, this is a way to control you. To know where you are and what are you doing. All the time.

The shift from heaven to hell is swift

Were you the most wonderful person in the world yesterday and today you are criticized for every little gesture? This is because the effort of attracting you has drained them and now they cannot but show you who they really are. It’s normal to be confused. They’ve begun the long process of making you feel small and insignificant. Your insecurities are like money in the bank for them. They will use them whenever it feels right, which is always.

They try to cut your ties to everybody except them

There’s no end to their thirst for control. They expect you to conform to their every whim, to leave your old life behind so that you can be with them and only them. If their unreasonable demands don’t work, they will appeal to threats and ultimatums, and use your blossoming affection to get what they want. And what they want is to control every aspect of your life.

So if you find yourself wondering what happened to that person who only weeks ago was idealizing you and now is psychologically abusing you, the answer is: you were love-bombed. The closeness that you need and look for is not built in a day. It takes time and effort. So don’t fall for the promises of a love-bomber. They will suck the life out of you if you let them. Please, share this!

This Is How You Can Find Love Again After A Devastating Breakup
Whatever You Do, Don’t Forget That The Safe Path Is Not Always The Right Path