Most people associate sleeping more with laziness. They think people who just wake up later find excuses to sleep in. Well, here’s a very good one. And if you love sleep just as much as I do, this new study will probably make you happy. So happy you will feel like taking a long nap. In the name of science. 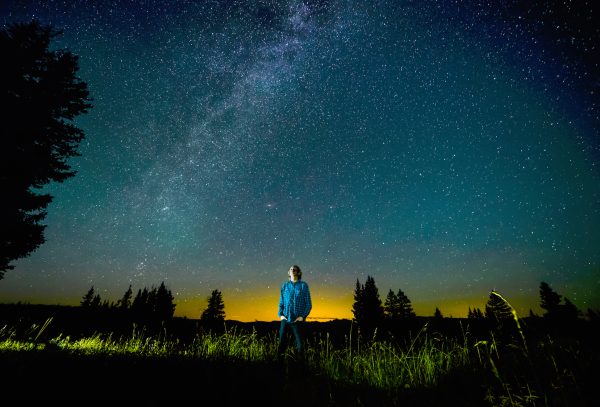 MORE: 4 Best Tips For Getting a Good Night’s Sleep

Do you often find yourself often awake at night after most people have gone to bed? Maybe you think you’ve developed this bad habit of staying up late and that you should stick to most people’s schedule. Think again. We’ve got great news for you, dear night owls.

According to new research, people who sleep more and tend to go to bed later in the night are smarter than average. That includes morning larks too. Psychologist Satoshi Kanazawa wanted to find out if there is a connection between our sleeping habits and intelligence. The study confirmed that there is indeed correlation with night owls the lucky winners. 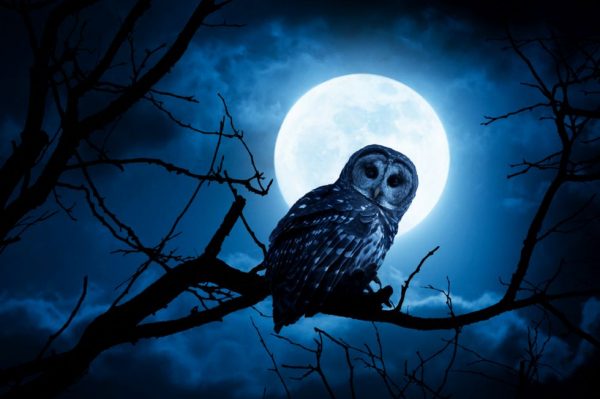 MORE: 6 Morning Rituals That Will Change Your Life

But there’s more to it. Apparently, night owls are also mentally alert for a longer part of the day than early birds.

Early birds do their most important tasks in the morning, but their energy drops during the day. Whereas with night owls, they have more energy towards the evening, with increased productivity overall. 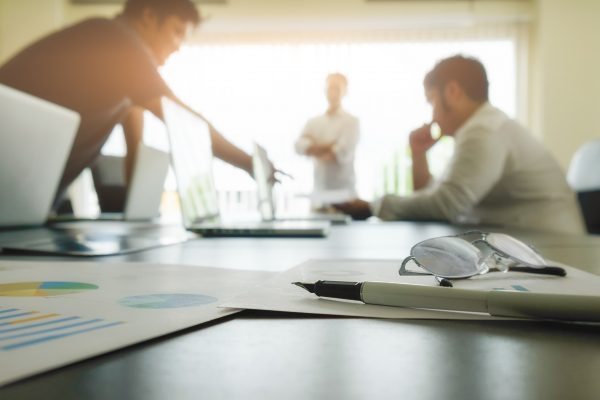 MORE: The Vital Difference Between Feelings And Emotions, Explained By A Neuroscientist

Working at night has some other benefits that we should take into account. If you are one of the night owls, then you know how easy it seems to come up with more original and creative answers and solutions at night. It’s more quiet and you are more inspired to create and think clearly.

This makes night owls more intelligent, but also more creative people, with the ability to think outside the box. The one thing to take away from this study is to remember to work according to your energy levels. Make up your own schedule if you can. The results will be amazing if you become more attuned to your internal clock.

And next time someone criticizes you for waking up late, let them know you’re not lazy and that nighttime is for those who innovate and create in solitude. Please share this!