We’re all familiar with the stereotype that all men want is sex. There are even studies which indicate that men are hardwired to prioritize sex over food. We know by now that women have sex on their brains just as much, but we were taught by society to act less on those urges.

Culturally, men were encouraged to pursue sexual activity more as part of their competition with other males. And although men and women are really not entire different species, socially, gender roles are very divided.

At the end of the day it’s important to recognize that we’re all human, no matter how diverse we are. So here’s the one thing men want more than sex. 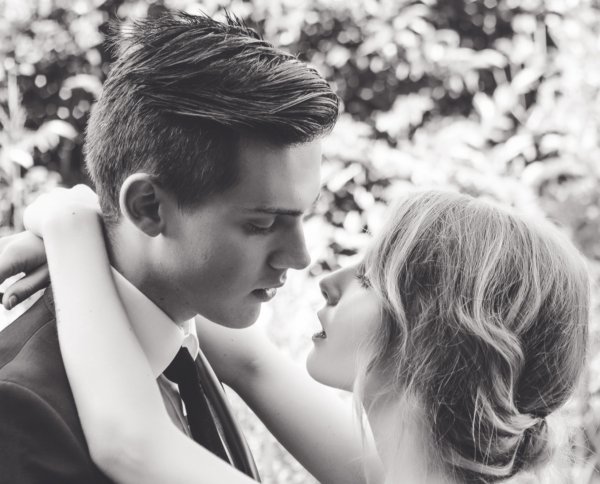 Read also: Dating App Reveals What We All Hate About Sex

From a very early age, boys are taught to associate sex with proving they’re real men (whatever that is). For some reason, they are getting the message that sex is the mark of manliness so they must pursue this at any cost. For pleasure, for success, for the sake of competition, for proving themselves.

Read also: 5 Things Confident Women Do to Empower Themselves

The big lie that has been perpetuated is that women want to be loved and cared for and men want to have sex. Or that women feel the need to be loved before having sex and men have sex to feel loved. Whichever the case, this has done more harm than good.

Men only want to…

It’s time we acknowledged that men need to be cared for just as much as women. We should recognize the fact that beyond the sexual pleasure they seek, there’s something deeper than needs to be satisfied. They want to feel safe and understood instead of always competing and rejected.

Read also: Why Men Fall in Love Harder and Faster Than Women

They want to feel they’re at home and sex gives them just that. They want to be nurtured and seek refuge.When men accept their vulnerability and display their emotions with ease, they can strengthen that bond they have with their loved one.

Does this surprise you? All loving men and women, we want to hear your comments!