Do you dislike gossip and want to stay as far away as possible from gossipy people? Psychologists divulge the one phrase that blows off all that unwanted chatter. 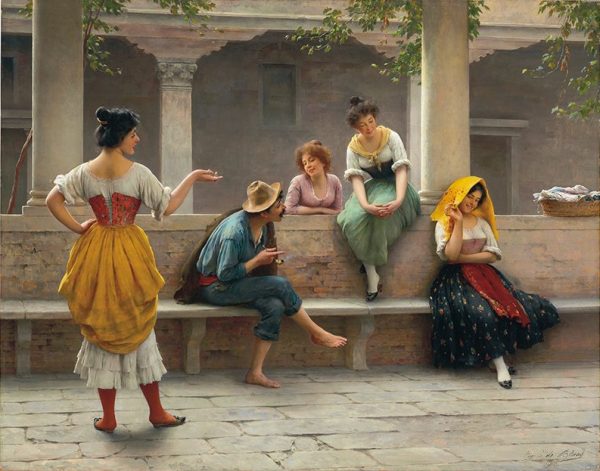 More: There Are 3 Types Of Intelligent People In The World. Which One Are You?

Gossip, as defined in the dictionary, is a conversation about other people’s private lives that might be unkind, disapproving or not true. It may also refer to a person who enjoys talking about other people and their intimate affairs.

That is a quote by Eleanor Roosevelt that sums up pretty well why should we not indulge in gossip. It is crystal clear that you cannot learn anything from gossip and it’s only frivolous conversation that does not bring any value to your life.

As much as you want to avoid this terrible fashion, gossip is promoted on every corner, from television to magazines or at the queue at the supermarket. Even if you try your best, it has a way of finding you because people love to gossip.

About 60 percent of conversations between people are about someone who is not present, studies show. Psychologists say the reason for this high number is that gossip helps to build social ties.

Apparently, talking about what we dislike and sharing it is stronger for bonding than sharing some positive information. People like to witness confidential information, they feel a sense of superiority if they are able to find out some spice about their boss or the next door neighbor.

Therefore, what is the single phrase that repels gossip?

Why are you telling me this?

This is the most effective group of words to stop gossiping instantly, psychologists reveal.

More: Why You Should Stop Lying To Yourself This Second

This question interrupts the speaker at once, leaving him pondering about the reason he is delivering you the gossip and the revelation he has none. He will definitely be surprised and he most certainly won’t find a good explanation for including you in the conversation.

10 Positive Quotes To Brighten Your Day
Peace Is A Priority