Scientists have been studying for decades the places on earth where people live, on average, over 100 years old. These places are called the blue zones and they only exist in a few areas on our planet. 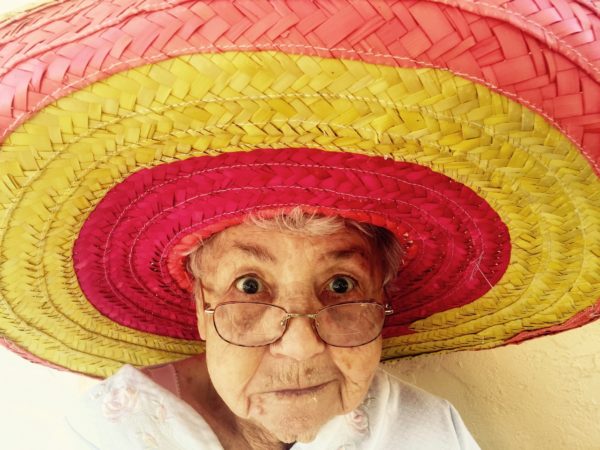 Here are the places where it is almost unusual not to celebrate your 100th birthday:

Turns out that not only these people make it to 100 but they also suffer from a fraction of the issues that most people deal with in their 30s, 40s, 50 and later, like heart diseases, dementia or depression. They live beautifully and lead a high quality lifestyle their entire life, not just towards the end.

The five similarities researchers have found among these groups of people that live such long lives are:

As you can see, their secrets are not all tangible things. The scientists have also determined the particularities of each blue zone.

Compared to Americans, The Ikarians in Greece have ten times the amount of people that live up to see a 100. They have very strong family ties that make them less depressed and stressed. They drink red wine, walk an average of 5 miles a day and laugh whenever possible.

The Japanese from the islands of Okinawa have an interesting philosophy of life, they seek a reason to wake up in the morning. This is called ikigai, a purpose you give to life, managing to get through the day with the support of family and friends.

More: Why Being Busy Is the Secret to Happiness

The locals spent a lot of time in their gardens, where they get most of their food from. They have mostly a vegetarian diet and obey the rule called hari hachi bu, only eat until you are 80% full. To spice things up, apparently some Okinawans still have an active sex life in their 90s.

Continue reading on next page!