Dating in the modern age is now worthy of making a great script for a horror movie. The latest dating trends can confirm this. What’s worse is that nobody knows where this is going. Are we able to connect with our human beings without just walking away, like kids do when they throw a fit? 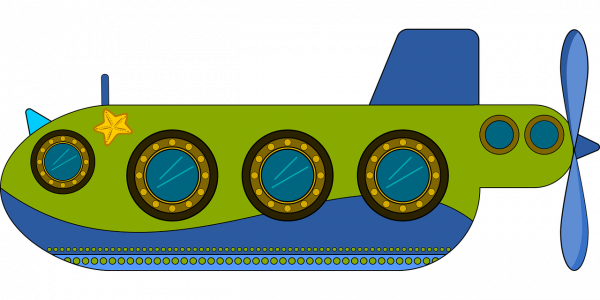 So far, we’ve had ghosting, cushioning, breezing, backsliding, stashing, zombing- one more awful than the other. These were born because we live in a culture where dating has become extremely shallow. In case you didn’t have enough of these trends, here’s another one.

MORE: 7 Terms You Should Know If You’re Dating These Days

You may not have heard it before because it’s quite new. But although the term is hot, it’s a problem that has been going around for a while now. Maybe it even happened to you and you had no idea.

Submarining is when someone goes off your radar for some time and then resurfaces in your life. And that’s not even the worst part. What makes this situation more awful is that they come back as if they never disappeared in the first place. 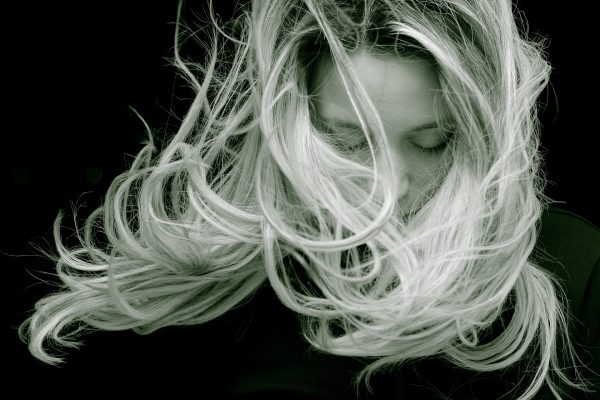 MORE: Why Some Men Disappear Instead of Breaking Up

Yes, the people who submarine don’t admit they were ever away. They just pop into your life, out of the blue, without a word on why they’ve been missing. They would maybe ask you out for a movie or dinner as if they saw you the night before. When what happened was that they’ve been ignoring you for 3 months or more, leaving you broken and worried.

No apologies, no nothing. They just resume things from the point they left with great nonchalance. That’s because submariners have zero awareness. And the truth is nobody needs this kind of person in their lives. If they walked away from you, they might as well stay away. There’s plenty of fish in the sea (pun intended).

All It Takes To Fall In Love With Someone Is This Test. Are You Ready?
3 Ideas That Will Challenge Your Worldview