It’s not Shakespeare, but it’s useful. 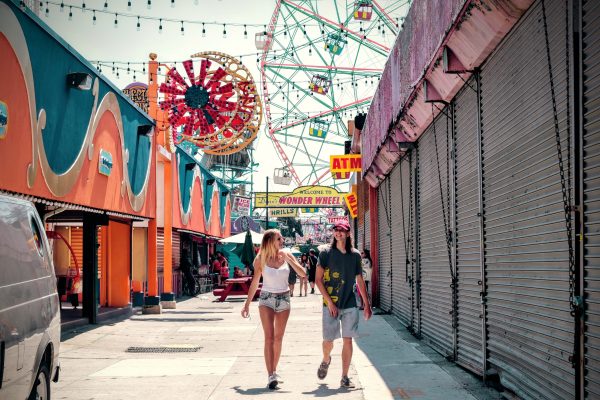 Originated from the American documentary Catfish, the term refers to someone who pretends to be someone they’re not using Facebook or other social media to create false identities, particularly to pursue deceptive online romances.

MORE: The New Face Of Love: Dating In Your 30’s

The term refers to the act of breaking off a relationship (often used in the context of intimate relationships) by ceasing all communication and contact with the former partner without any apparent warning or justification, as well as avoiding and/or ignoring and refusing to respond in any way to the former partner’s attempts to reach out or communicate.

It means to go back to talking to, dating, or having sex with an ex. The backslider tends to be the person who broke it off, but not always.

MORE: 10 Reasons Why You Shouldn’t Get Back With Your Ex

Keeping someone on the hook is just like it sounds—you’re dropping enough hints to keep someone interested in you, even though you’re not interested in them. Synonyms to this are leading on, bread crumbing, and benching. 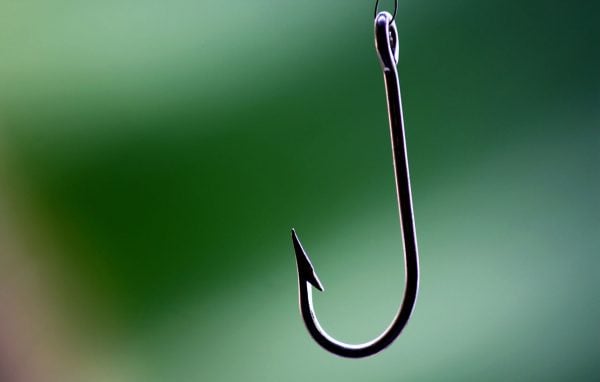 Cuffing season is that period of time between fall and the dead of winter when people start looking for someone they can spend those long, frigid months with. It’s the act of finding a significant other for the sole purpose of staying warm in the winter.

MORE: Want to Avoid Catching a Cold? Try These 6 Things!

The term for someone who dates for the thrill of the chase rather than seeking a relationship. This is someone who stops showing interest after you almost reach relationship status.

MORE: How To Tell The Difference Between Narcissistic Love Bombing and Genuine Love

The Hidden Meaning Of Sexual Fantasies
This Is The Type Of Dog You Would Be, According To Your Zodiac Sign