Love bombing is the new name for the narcissistic obsessive so-called love interest. We’ve always dealt with this, now there’s just a new name for it. It’s particularly dangerous because most of the times, it’s really hard to tell when we’re being love bombed. 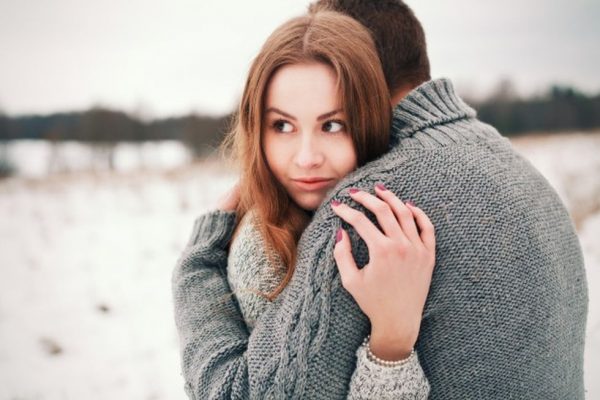 Surprisingly (or not), love bombing and genuine romantic interest are very similar, but there are some subtle differences. However, it’s fairly easy to get excited when we meet someone who seems so into us. We like the feeling, it’s addictive and it’s almost empowering. But don’t fall into the trap. Their intentions might not be as good as yours, even though on the outside, they may appear like they’re madly in love with you.

MORE: Is It Possible To Be Both An Empath And A Narcissist?

Here’s how you can tell the difference between a healthy interest and one that might turn toxic for you. Once you know this, you’ll be able to stay away from narcissistic individuals who will only try to use you.

The first sign you’re dealing with a narcissist is in their tendency to rush things. These people usually proclaim their love very early on in the relationship. They will say they would fly to the moon and back to be with you only to wake days or weeks later in their absence. Don’t fall into this trap. If they are genuinely interested in you and committed, they won’t mind slowing down. After all, you have your whole lives ahead to be with one another and get to know each other better.

This is definitely another red flag that appears in the beginning of the relationship. Narcissistic people can be quite drama queens. They love making a big deal out of nothing and play the victim. Of course, if they lose it when something serious happens, like the death of their pet or a big change, then it’s something else entirely. But if they cause a stir because their soup is cold at the restaurant, then it’s best to go separate ways. You don’t need negativity and useless drama in your life. 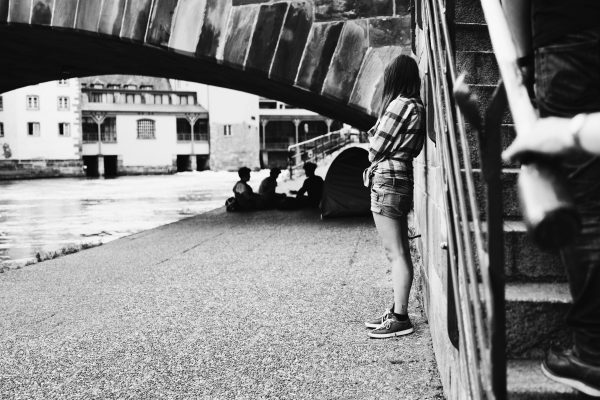 During the infatuation or euphoric phase of a relationship, we all feel like we could spend every second with our new romantic interest. That’s actually all we want from life in those moments. And this is perfectly natural and understandable.

But what a narcissist does is to require you to spend most of your time with them, they are demanding. And if you don’t give them that, they will make sure they make you feel guilty about it. They feel entitled to have your time dedicated to them entirely. And this also causes dependency and attachment, which is exactly what they’re after.

MORE: When We Search For Our Soulmate, We Look For These 3 Things

Narcissists are actually capable of showing great empathy, but that’s because they can be very good actors. They appear to be genuinely interested in you and your life, but all they want is attention. There are subtle things that will come up in a conversation which can give their intentions away. Be on the lookout for those.

Now that you know these differences, you can walk away from a troubled relationship. Remember love bombing is tricky and you don’t deserve it. Please share this!