Great minds discuss ideas. Average minds discuss events. Small minds discuss people. Eleanor Roosevelt knew what she was talking about. Gossip is the worst. But even though we might not want to  indulge in gossip, it’s hard to resist it. Psychologists have a pretty simple suggestion about it. 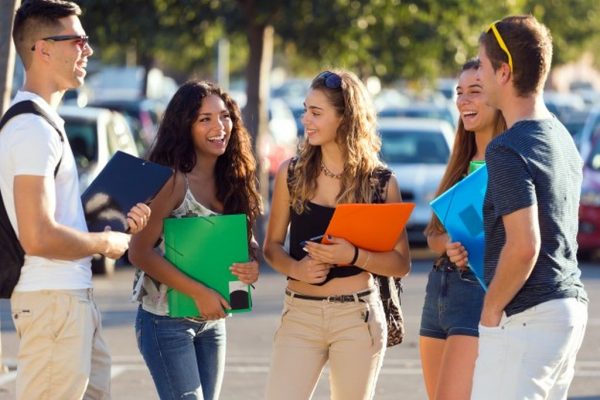 It’s difficult to stay away from gossip, even though we know very well that’s just frivolous conversation that won’t bring any value to our life. The reason behind this difficulty is that gossip is linked closely to our nature as social beings. It makes us less anxious about our own life and it creates the sense of bonding with another person on an intimate level. We do it even if we know that we shouldn’t meddle in other people private live. That what we are saying is not kind or even really true.

As much as you want to avoid this terrible habit, gossip is promoted on every corner, from television to magazines or at the queue at the supermarket. Even if you try your best, it has a way of finding you because people love to gossip. About 60 percent of conversations between people are about someone who is not present, studies show. 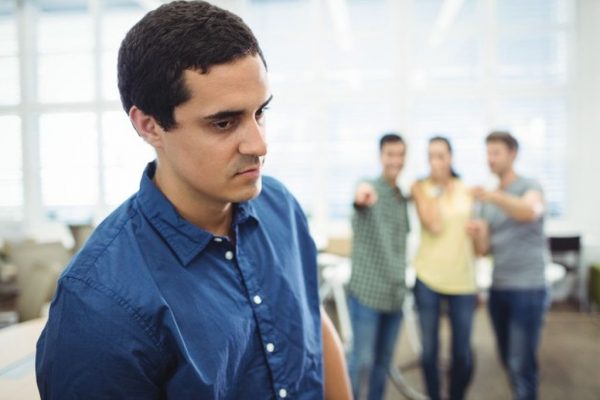 Apparently, talking about what we dislike and sharing it makes us bond more than if we share positive information. People like to witness confidential information, they feel a sense of superiority if they are able to find out something spicy about their boss or the next door neighbor.

But if you want to get out of the gossiping carousel, there’s a single phrase that you can use, according to psychologists. If you asked somebody:Why are you telling me this? the result is instant.

This question interrupts the speaker at once, leaving him pondering about the reason he is delivering you the gossip and the revelation he has none. He will definitely be surprised and he most certainly won’t find a good explanation for including you in the conversation.

It’s easier than to rationally convince somebody that gossip is about exclusion, about us versus them. That what you consider to be innocent chatter can ruin somebody’s reputation in a manner of seconds. That, in other words, it’s morally unsound because it implies taking pleasure in somebody else pain.

Asking the above question will do all this mental work for you. If you agree that you cannot really trust those who gossip, share this!

Why It’s Time To Let Them Go If They Make You Feel Unlovable
Don’t Look Back In Anger, No Matter How Much It Hurts