Narcissists are everywhere. In political office, at your job, and unfortunately, sometimes in bed, next to you. Usually, we are so overwhelmed by their constant need for attention and selfish behavior, we don’t even get to guess what they are thinking. Psychology is here to map their mind. 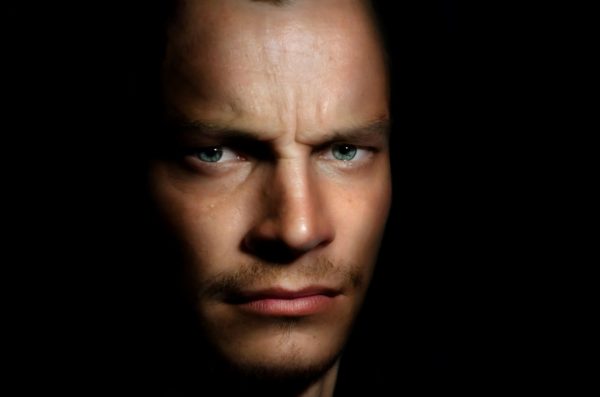 Maybe the most obvious trait of a narcissist is that everything has to be about them. Psychologists took this as a given and gave them the opportunity to reveal what’s happening in their mind every single day. Here’s what they found out:

1. They consider themselves to be perfect.

And because they are beyond reproach, they feel entitled to the admiration of everybody around them.

2. They don’t usually apologize, and if they do, it’s never sincere.

Why would they, since they are God’s gift to the humankind?

MORE: The Toxic Attraction Between An Empath And A Narcissist

3. They don’t consider other people as their equals.

They think he world would crumble without their guidance and leadership. 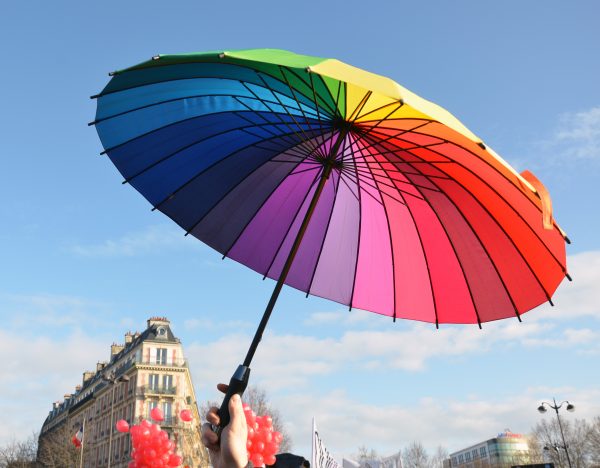 MORE: The Importance Of Learning How To Say No

4. They consider rules to be only for the average men, not themselves.

They feel entitled to make exceptions to any rule, which is of course, the definition of immoral behavior.

MORE: 7 Things That Will Make Your Soul Sour

5. They expect your unconditional loyalty no matter what they do.

And this is justified in their mind because you have the privilege of having them in your life.

MORE: Your Taste In Music Reveals Your Personality, According To Study

6. They don’t accept any kind of criticism.

But they get their kick out of putting others down for the slightest mistake. If you dare to criticize them, they will come after you with everything they got.

7. They will also become angry if you suggest they are trying to manipulate you.

They will respond that they like things to be done in a certain way, their way, no matter how much inconvenience this brings about for others.

We like to think that people can change. The problem with narcissists is that they don’t accept they have a problem to begin with. So the pattern of disrespect and manipulation will probably continue as long as you let it. Don’t let a narcissist feed on your good intentions and good will, until there’s nothing left there for them to consume. Please, share this!