Positive thinking is deeply ingrained in Western philosophy. It’s a concept that we have imbibed over the years without giving it too much thought. One of the possible explanations would be that it’s easier to repress negative thoughts rather than release them. 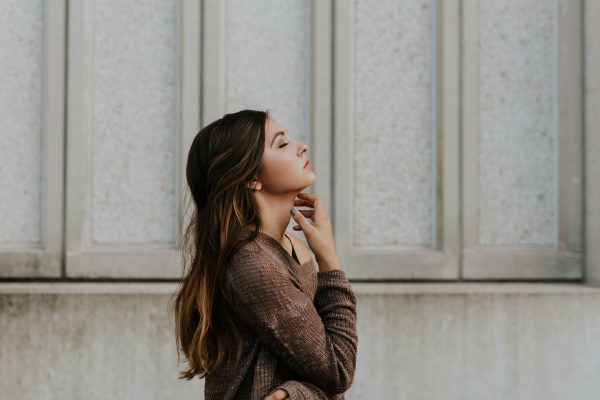 More: How To Get Rid Of Negative Energy, According To Psychologists

By indulging in positive thinking we do nothing else but hide the truth. It’s nothing more than deceiving, yourself and others.

His opinion is shared by many psychology experts, who also cast an evil eye on positive thinking. They believe that facing those negative feelings is crucial to moving on and living a healthy life. That’s the only way people can overcome traumas, by accepting the truth, not by living in denial. It’s a critical step in the process of healing.

More: Why You Should Stop Lying To Yourself This Second

Denying reality means we are dishonest with ourselves, which brings a lot of negative feedback in the long haul. It’s harmful to force yourself into thinking in a positive way all the time, the half-truth is troubling. Repressing negative emotions is really dangerous, those negative ideas of the mind need to be released, not repressed. Otherwise, how can we ever learn from our mistakes? 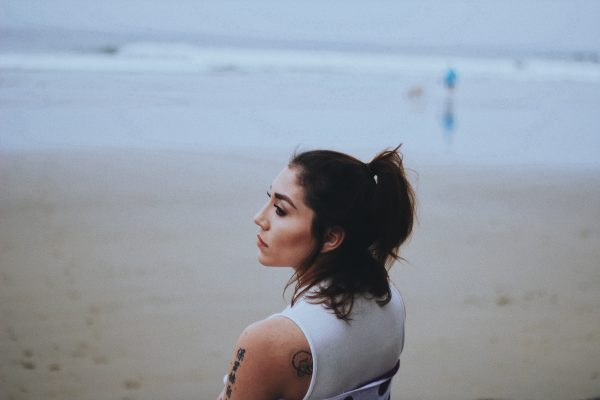 The right way to approach positivity is to embrace negativity and let go. We have to cast aside what’s negative in our life in order to take the next step towards an authentic life. One that is free of negative baggage, otherwise you’ll be haunted forever. You must get rid of what’s negative, not use positive thinking to repress it.

It’s ok to stay positive, it’s healthy, but to recognize what’s good in your life, you first must be aware of the negative. Don’t turn the blind eye on the bad, it will turn against you sooner than you think. Tell your friends about the downside of positive thinking, share this!