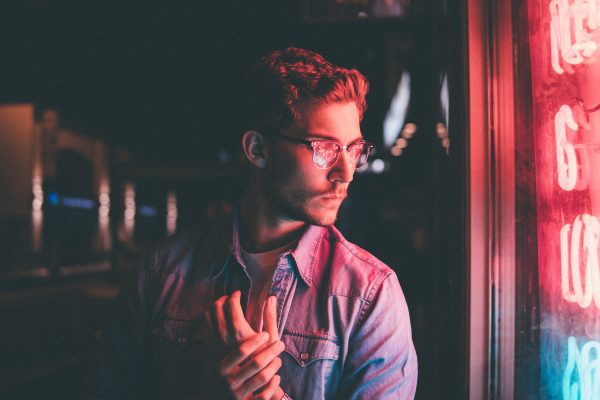 The problem lies with the widespread conception that a man being rejected by a woman is not a real man. But what does that imply? What kind of virtues are associated with masculinity if to be rejected means to be less of a man?

The problem comes from what our culture taught men about their masculinity. It taught them that being a real man means being aggressive, always a winner and always getting the women they want. Getting the woman, or even better, all women, is considered the undeniable sign of virility.

Putting aside the obvious problem with this approach for a moment (i.e women are seen as things to be taken, as trophies, not as equal human beings), let’s ask ourselves: isn’t this concept of masculinity a cage for men?

Do all men really want to be conquerors, do they all want constant validation of their egos, are they all on the prowl? 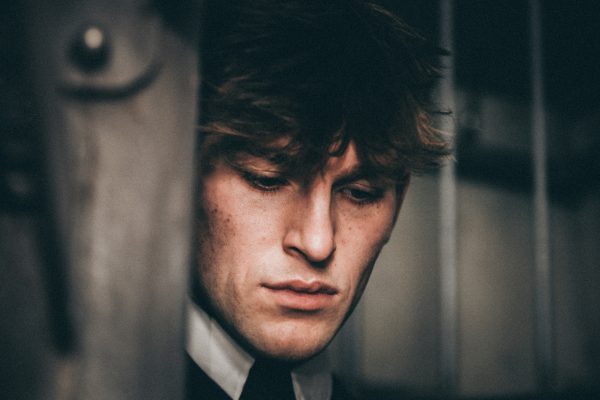 What if you think of rejection not as a sign that you have failed as a man, but as it really is? The stranger that you approached found a polite way to turn you down to not waste your time. Or hers.

MORE: 5 Things To Remember When You’ve Been Rejected In Love

In other words, the rejection has nothing to do with you as person. It can be explained as a lack of mutual attraction, as her being already in a relationship or not looking for one. Or maybe she has just been hurt. Probably by a man like the ones that are laughing at you now because you struck out.

MORE: Why You Should Teach Your Daughter To Be Rude

No matter the reason for her rejecting you, no matter how embarrassed you feel that doesn’t give you the right to insist, to insult or to harass her. You can, of course, do all that, but ask yourself: is this the kind of man you want to be?

What Type Of Intelligence Do You Have?
12 Subtle Things They Do When They Have A Crush On You