It’s easier for men to look creepy than for women. It might not be fair, but it makes sense. Since men are more physically dangerous, being suspicious is a reaction to a potential threat. 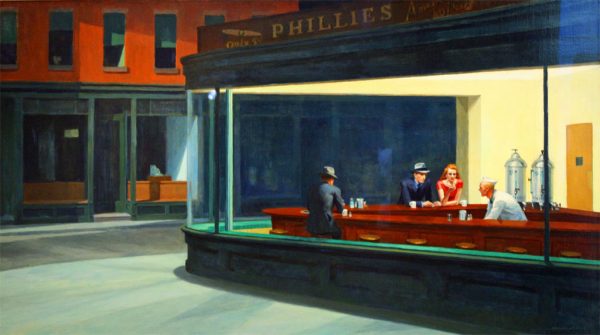 Psychologists who studied this problem discovered that for women, a creep is somebody who expresses sexual interest that is not harmless or flattering.

MORE: Loud People Are The Most Insecure Ones, Psychology Says

For men, this is frustrating since being nervous about meeting a woman can come across as being creepy. It’s a delicate balance between noticing a woman and approaching her and having a creepy behavior.

Some men are better than others at knowing the difference. Physical appearance, social intelligence and age gap can tip the scale either way. Either towards being smooth and successful in the mating game or towards being that guy that makes women reach for the mace.

And of course, it’s a matter of experience, of trial and error for men who learn to seduce without scarring women.

If you think that this is unfair, remember that for women the risk of interacting with a man is that he could hurt her. For men the risk is that he will face humiliation because he was rejected in a bar.

So the simple idea behind approaching a woman is that you should seduce her while making her feel safe and protected.

Easier said than done, so here are some specific guidelines:

Come on, guys, you can do it! Share this!

Don’t Hate Them For Leaving, Even When Your Heart Aches
8 Honest Signs You’re Falling In Love With Your Special Someone