Celebrities have a thing for weddings. If the relationship goes well, they rush into marriage. Maybe that’s why the marriages below didn’t work.

Take a look at ten celebrity couples who you completely forgot were ever together, let alone married:

Angelina Jolie firstly walked down the aisle in 1996, alongside actor Jonny Lee Miller. They met on the set of Hackers in 1995. He is now the star of the series Elementary, where he plays the character of Sherlock Holmes. 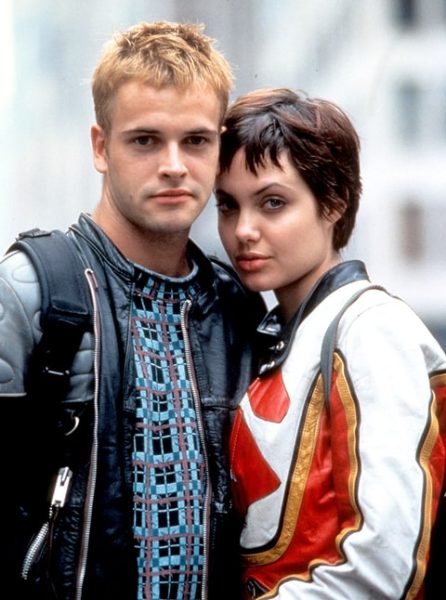 They made a great couple but we guess the match of two such fierce personalities got the better of them sooner or later. 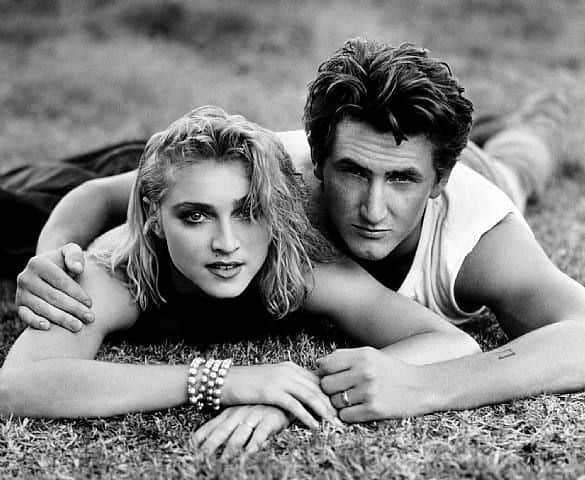 MORE: 4 Important Questions You Should Ask Yourself Before Tying The Knot

Cruise was married three times. Before Nicole and Katie, there was Mimi. They filed for divorce in 1990. 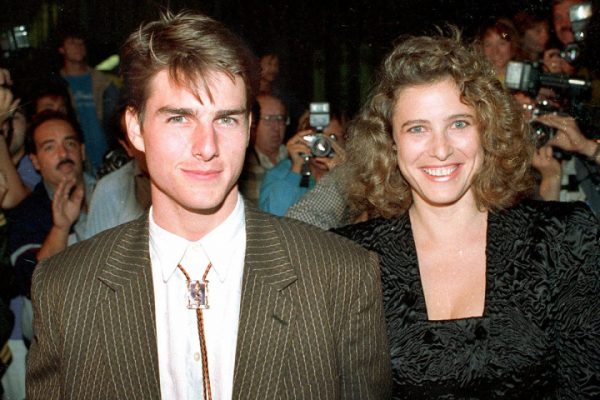 Wow, Julia, everyone must have forgotten about your brief marriage with country singer Lyle Lovett. They tied the knot back in 1993. 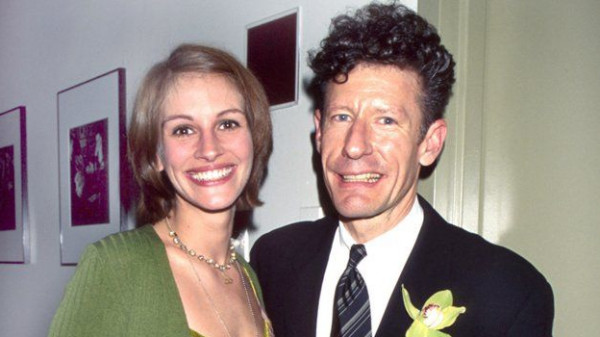 Before Ben, there was Scott. Jennifer Garner married Foley in 2000 after meeting on the set of ‘Felicity’. They divorced three years later, one year before she met Ben Affleck. 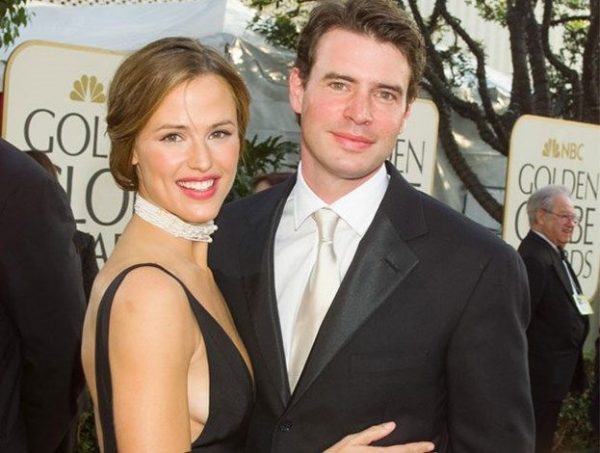 MORE: 3 Expert Tips That Will Make Your Relationship Long-Lasting

They were a hot couple during the 90s. The tennis player and the famous actress broke up in 1999. 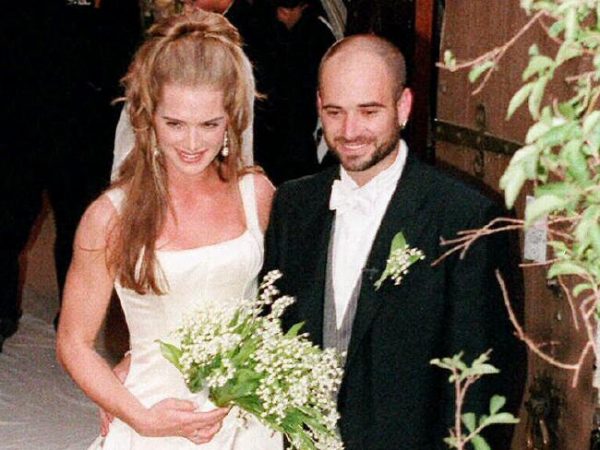 MORE: Science Says Being Single Has Some Awesome Benefits For You

The supermodel took Richard Gere to be her dear and loving husband in 1991. They were married for four years. 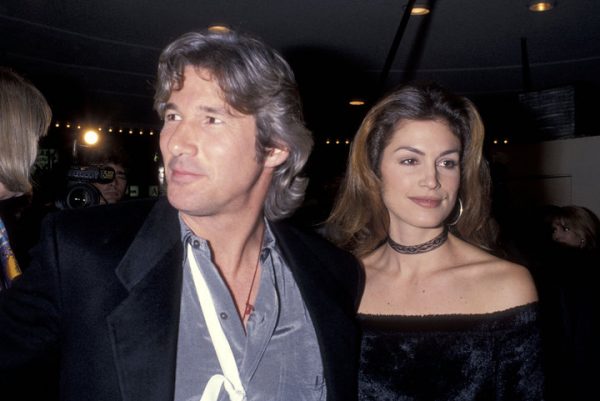 MORE: Love Bombing Is The New Dating Trend On The Rise And It Isn’t Cute

Their time as husband and wife was brief. Their marriage lasted 108 days. 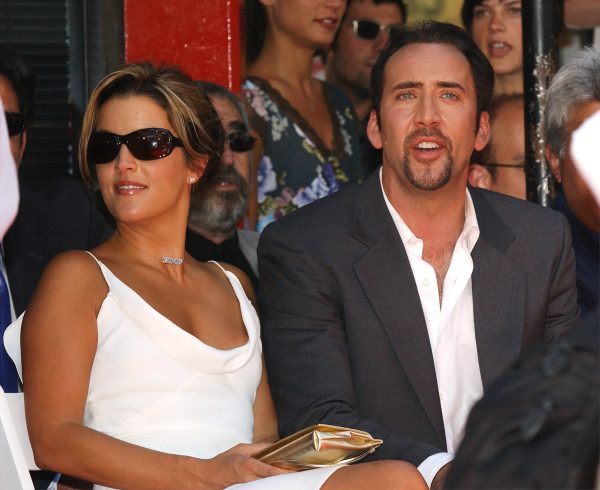 He is now a father of a beautiful daughter with Irina Shayk, but 10 years ago he was divorcing Jennifer Esposito. 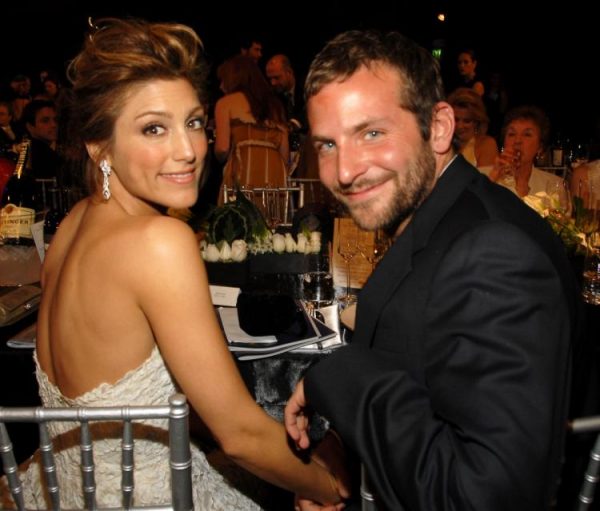 The pair got married in 1990 and divorced a couple of years later. 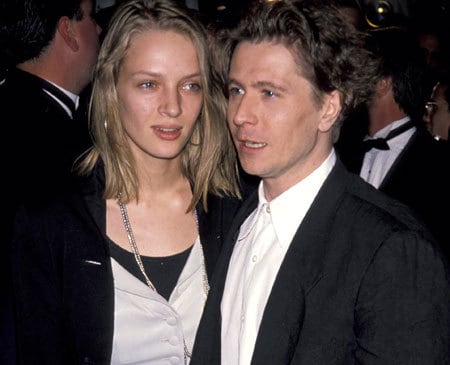 Never Apologize For These 7 Things
If Music Gives You Goosebumps, Your Brain Might Be Special