There’s probably not one person on this planet who hasn’t heard of the Chosen One, Harry Potter and his wizarding world. The book and movie series changed kids’ life forever. These things we gathered here will give you a glimpse into the fantastical realm of Hogwarts and beyond. We hope you’ll find this universe even more magical than before. Here are 8 Harry Potter facts that will knock you off your broomstick! 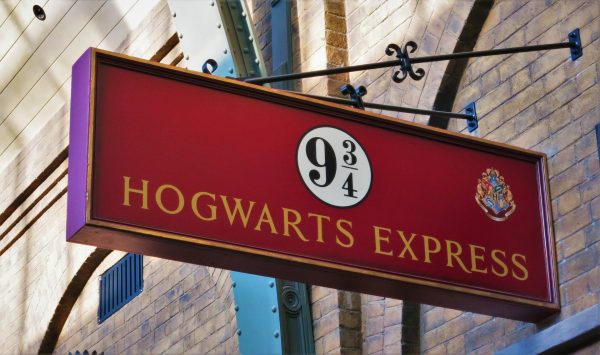 Only Alan Rickman who plays Severus Snape knew what was going to happen to him because J.K.Rowling told him before the final book was released.

Read also: What Your Favorite Color Says About Who You Are

3. Birthday coincidence. Or not.

Did you know that J.K.Rowling actually shares a b-day with none other than Harry? July 31, different year though.

It looks like there may have been a slight rivalry even off-screen between the two. Tom Felton who plays Draco Malfoy auditioned for the parts of Harry and Ron, but ended up playing Draco. We regret nothing.

His character was supposed to swear a lot in the books actually, but the publisher thought it woudn’t be appropriate for kids reading them.

The well-known Dementors are actually a metaphor for depression and were based on the writer’s struggle with this mental condition.

Read also: 4 Reasons Why It’s Better to Be Single

The book was translated in no less than 67 languages!

J.K. Rowling is actually the first person to become a billionaire from writing books. Now that’s an achievement!

We hope you enjoyed these cool facts and that you learned something new! Please share with all the Harry Potter fans you know! They will thank you!