We often think of single people as those loners watching Netflix while eating ice cream and kinda feeling sorry for themselves. That’s the stereotype, but there’s a lot more to these people. Here’s another image for you: a strong confident man or woman spending their time as they think fit.

This may come as a surprise to you, but studies show that being single has many benefits. Check out the 4 reasons why it’s better to be single! 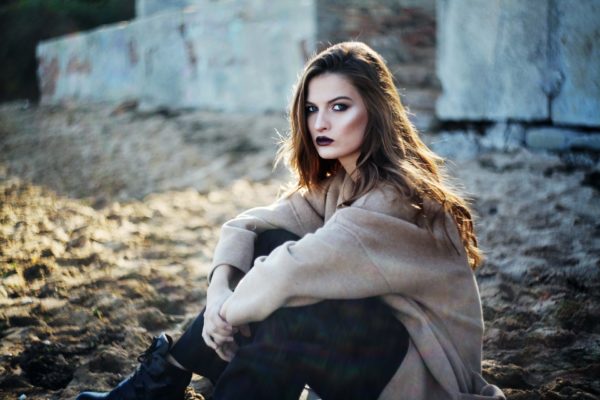 Read also: 4 Reasons Why Spending Time Alone Is Good For You

Has it ever happened to you to lose touch with someone after they’ve entered a relationship? Been there, done that. Science suggests that married people or people who are in a stable relationship don’t keep in touch as much with their friends or family. Usually, they invest their emotional energy in their partner and tend to neglect other people around them.

Being single allows you to have more friends whom you are close to and even make new ones! Not to mention you get to help them out more as well as your family members.

Read also: 5 Reasons Why You Should Travel Alone At Least Once

Usually, single people have more time for themselves which they put to good use. Studies show that they tend to exercise more than married couples. One other explanation for this is also that single people are more concerned with how they look and less likely to have children.

3. They don’t settle for less

Single people recognize the fact that not being in a relationship is far better than being in an unhappy one. Because there’s the fear of remaining single, some people are more likely to settle for less and choose a bad relationship over personal happiness. Those who are single know how to prioritize their goals and chance at happiness and won’t lower their standards.

Read also: Intelligent People Have These 4 Traits In Common

This is not the same as loneliness. Single people spend more time alone but they can put that time to great use. Solitude is a positive state and is often associated with freedom and creativity.

So these are the perks of not being in a relationship! Share this if you are proud to be single!

Cool Facts You Didn’t Know About Your Brain
How To Deal With Stress?