We can assume why people who suffer from depression choose to be silent about it. They do their best in hiding their feelings for as long as they can, for being depressed is not something you want to bring out in the open. 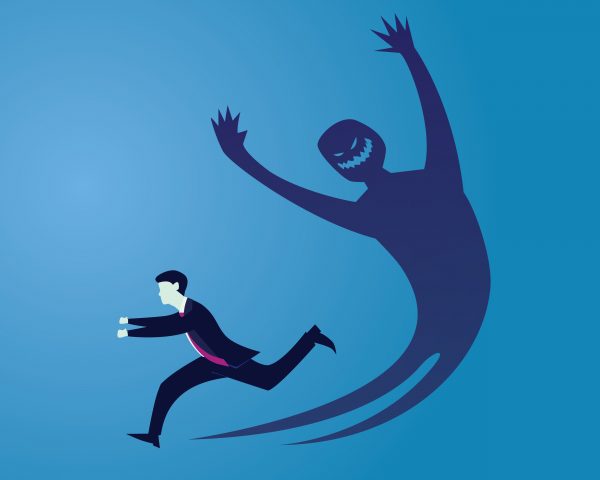 It’s no surprise that people battling depression find it difficult to open up. The social stigma attached to mental illness is so powerful it’s understandable why they decide not to talk about. Being discriminated may worsen their interior turmoil and make it tougher to recover. Take a look at some of the real reasons they are silent about their constant struggle.

1. Depression comes unannounced and more often than not catches people off guard

Those struggling with depression may not even know they are dealing with a mental health problem. They take their gloomy episodes lightly and even make jokes about their poor state of mind with their friends. But they still function, they further believe they’re happy. Meanwhile, skipping showers, not eating regularly and having a hard time getting out of bed, become painfully common. 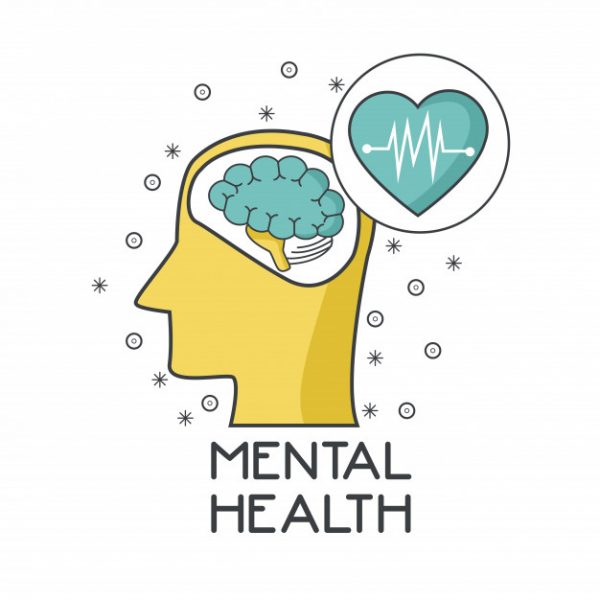 For those running into the walls of depression the second time around, the fear of going back to that dark place is so appalling, they fool themselves that it isn’t happening. Pretending to be fine can actually last a while because not only humans make a great job in hiding depression, it also hides from its inhabitant.

2. People choose not to talk about it because they don’t have nice things to say

The social stigma around depression is so powerful that people are afraid to openly talk about their true feelings. To this day, a large majority of people do not consider depression or anxiety real health issues, making the ill feel like they are unnecessarily complaining.

MORE: 5 Things You Should Never Say To Someone With Depression

This is why more and more people turn to therapy, because someone who is paid to be there will listen calmly and carefully, will not judge and will not minimize the content of their problems. People fighting severe depression experience suicidal thoughts but don’t say anything to their families, not wanting to alarm them. 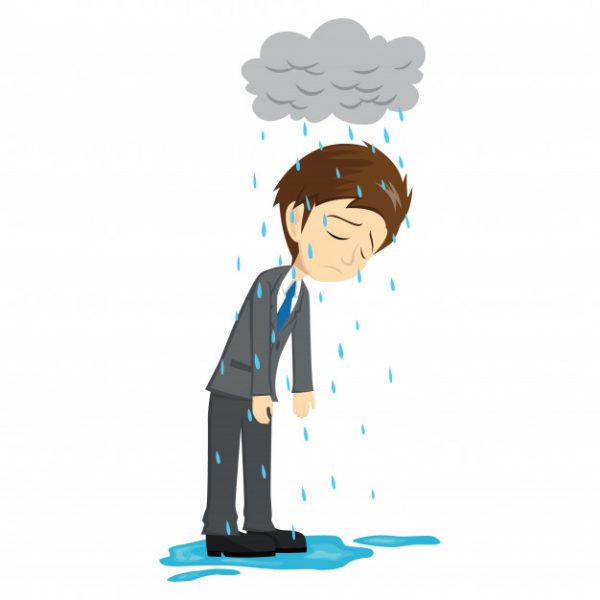 3. They protect their dignity

There’s nobody who wants to spend time around depressed people. They want good vibes, people with great energy, cheer, and laughs. The negativity brought on by a person struggling with depression is enough to ruin the mood for everyone. It’s clear why those battling mental health problems want to hide their depression for as long as they can.

MORE: Are Depression And Anxiety Caused By Inequality?

The depression sucks the life out of them. Who wants to proclaim that about themselves? All they want is to escape it, to enjoy life a bit, to forget for once about their illness, to find there’s more to life than the usual drive to therapy. They want to be normal, if only just for a little while.

Please share this article, surely there are many people who need to see it!

Are Depression And Anxiety Caused By Loneliness?
Can You Be Lazy Without Feeling Guilty About It?