Depression is the disease of our century. Experts all around the world are still trying to discover what actually causes depression. It affects an estimated 350 million people worldwide but it still carries a stigma: people thinking it’s not a real disease but rather a fabrication of the mind. 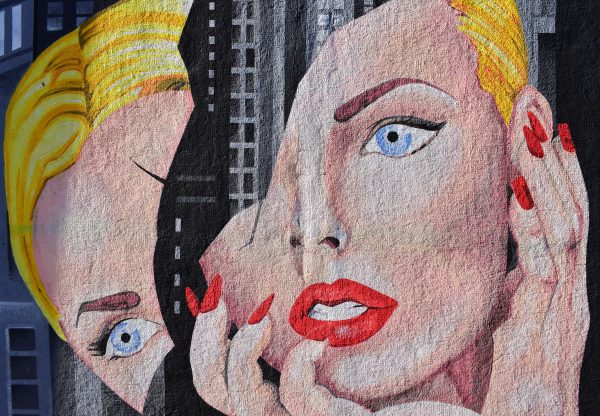 More: Allowing Yourself To Feel Negative Emotions Is Actually Good For You

Despite decades of research, the causes of mental health are still poorly understood. Scientists are exploring and investigating much more than before to try and find the core of the mental disorders.

More: 8 Hidden Signs You Are Suffering From Depression

There are a lot of people dying from depression, hopelessly giving up on life because their existence is unbearable. People around them don’t know what to do, how to care for them and are left shocked when they surrender the fight. Most of the time, the ones who struggle with depression are treated with shallowness. They receive assurance from the outside world, it will all go away as soon as… you find your soulmate, get a new job, make more money, have a baby and so on. 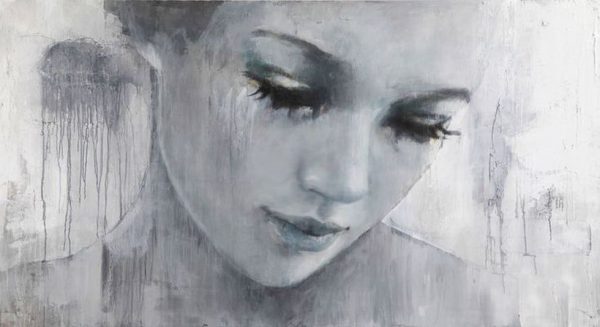 The latest research on depression reveals a startling thing

Scientists have discovered that depression may be a physical illness caused by inflammation. They think inflammation throughout the entire body, triggered by an overactive immune system, might be the root cause of depression. This physical affliction could generate feelings of unhappiness, hopelessness, and fatigue.

More: Jim Carrey Has A Powerful Message For Those Who Want To Give Up

But it may also be a symptom, like the gloomy period we experience when we are ill and our immune system is busy fighting infection. The immune system might not ‘switch off’ after an illness or trauma, leading to chronic depression.

More: The Unbelievable Effect Of Talking To Yourself, Discovered By Scientists

The link between depression and inflammation caused by a faulty immune system opens up new hope for patients and will be treated with anti-inflammatory drugs. A growing body of research indicates the connection between treating inflammation and alleviating depression. It suggests that about one-third of people who suffer from depression have higher levels of cytokines, proteins that control the way the immune system reacts. This could pinpoint inflammation in the brains.

More: The Sneaky Thing That Is Slowly Destroying Your Relationship

“In relation to mood, beyond reasonable doubt, there is a very robust association between inflammation and depressive symptoms. The question is: does the inflammation drive the depression or vice versa or is it just a coincidence? In experimental medicine studies, if you treat a healthy individual with an inflammatory drug, like interferon, a substantial percentage of those people will become depressed. So we think there is good enough evidence for a causal effect”, University of Cambridge Head of the Department of Psychiatry Professor Ed Bullmore told The Telegraph.

One thing is certain, this important discovery will lead to more effective treatments for depression and will erase the stigma around depression, viewed as a condition with an explicit physical cause. Share the news with your friends and family!