He’s the actor who has brought smiles to our faces for nearly three decades but behind that big charming smile was actually a hurting heart. Jim Carrey suffered from depression when he was young and this is what he learned from overcoming it. 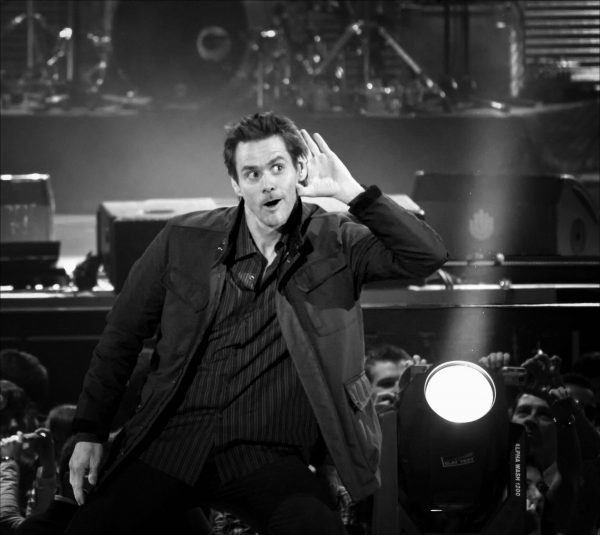 For many years, the adorable actor battled depression but was finally able to defeat it after dropping the pills he was forced to take. For anyone fighting a mental illness, taking loads of medicine every day is the routine. But that doesn’t mean the treatment is working or doing you any good. Those pills can take away your personality because they just make you not feel anymore.

More: Train Your Mind To Never Give Up In 3 Steps

Mental illness is a disorder commonly frowned upon and stigmatized. People who suffer from various mental illnesses, such as schizophrenia, depression, anxiety disorder, even PTSD, are being treated with some pharmaceuticals that don’t really deal with the actual problem.

Taking those kinds of pills affect the way you feel and perceive life.

These drugs work as pacifiers, meaning that they have the power to inhibit certain areas of the brain and even to shut down some parts. Basically, you lose your senses and the ability to feel. People who experience these conditions know that treatment options revolve around taking lots of medicine, in the hope that they will temper some of the symptoms.

More: Science Says You Can Teach Your Brain To Think Positively

Well, Jim Carrey learned this the hard way. After years of pumping pills in his system, he quit them and chose the road of spirituality instead. Realizing how fleeting life is, the comedian stopped taking Prozac. He wants to encourage people to quit this pill, because many stay on it for the rest of his life, to this day. 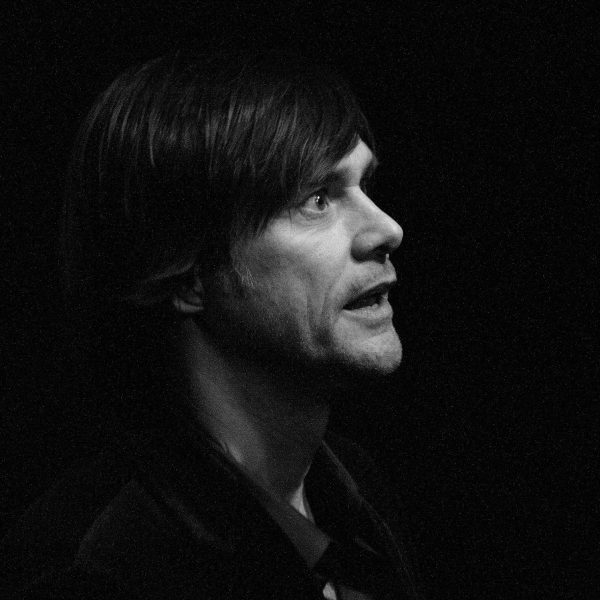 Embracing spirituality was his way out.

More: 7 Quotes on Courage to Help You with Your Depression

“I’m a Buddhist, I’m a Christian, I’m a Muslim… I am whatever you want me to be. It all comes down to whether you are in a loving place or an unloving place. When you are with me, you can’t help but be happy,” said Carrey when asked about his religion.

“I’m very serious about no alcohol, no drugs. I just… Life is too beautiful.”

He doesn’t care if people judge him for finding peace within through spirituality:  “I just want to be myself. If I lose a few fringe people who can’t deal with the fact that there are other forces in the world, that’s okay with me.”

More: The Bitter Yet Uplifting Story Of Keanu Reeves

Watch the whole inspiring interview with Jim Carrey below:

Countries And Their Quirks: 10 Things You Shouldn’t Do Abroad
The Story Of How A Flight Attendant Became A Hero By Saving A Girl’s Life