Anxiety and depression, while two different pathologies, are sometimes explained as a duo. Often, they come together in the life of the individual, like two uninvited and extremely annoying house guests. There are many causes that could be invoked when trying to explain depression and anxiety. One possible explanation is that social inequality plays an important role. 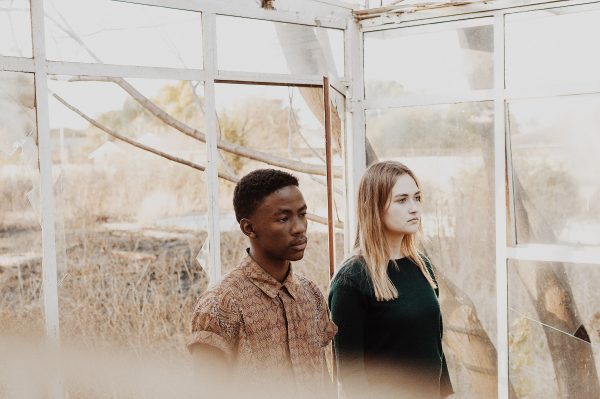 In his book, Lost Connections, author Johann Hari advanced an interesting hypothesis. One of the causes for the increasing number of people suffering from depression and anxiety is inequality.

MORE: 4 Things You Can Do To Support Someone With Depression

The author learned from the research of Robert Sapolsky that baboons that live in rigid hierarchies become extremely stressed and release cortisone. There are two cases when baboons become very nervous. One is when their position in the troop is insecure and the other is when they are at the bottom of the hierarchy.

MORE: How Face To Face Encounters Can Dissolve Racist Beliefs

The position in this hierarchy determines what the baboon gets to eat, if he gets to have sex and where he lives. So when they don’t know exactly where they stand, if another male challenges their status, or when they have been beaten and want to survive, they adopt a submission gesture. A kind of “leave me alone, I accept that you’ve beaten me” gesture.

MORE: 4 Things You Can Do When You’re Angry At Yourself For Not Speaking Up

The author concluded that the same goes with people. When they live in less egalitarian societies, people tend to be more depressed and anxious. In other words, anxiety and depression are unconscious defense mechanisms by which the beaten down individual says “I give up, you’ve beaten me”. 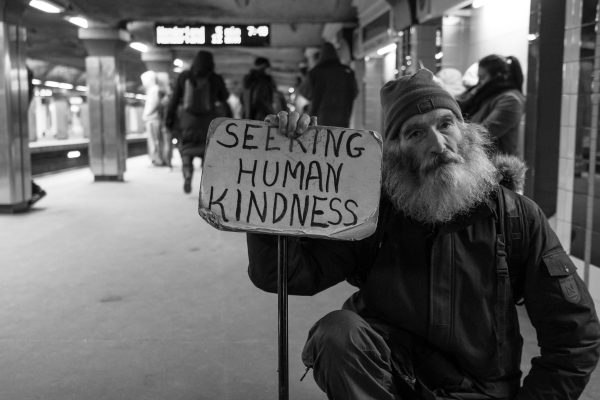 This idea is sustained by the fact that depression and anxiety are significantly rarer in egalitarian societies. Here, there’s not such a great difference between the life of the upper class and that of the rest of the population. On the other hand, in societies where the gap between classes is considerable, these diseases became an epidemic.

MORE: Why Women Need More Cuddling In Their Lives, According To Science

In conclusion, we might want to think of anxiety and depression as socio-economic diseases. This may not be a comforting hypothesis for those who suffer from them. If we link these diseases to imbalances in the brain’s chemistry, as we usually do, there’s little that we, as a society, can do about it. But if we link them to factors that are subject to social change, there is hope for the future.

While this idea that social and economic inequalities cause mental health problems is controversial, it’s worth considering it. Please, share this!

10 Signs You Have A Genuine Emotional Connection With Someone
Is The Silent Treatment A Kind Of Emotional Abuse?