Silence can be as significant as a complex conversation. From “Go on, I’m listening!’ to “I don’t want to talk about it!”, the hidden meanings behind silence are various. But are there cases when silence is a form of aggression? 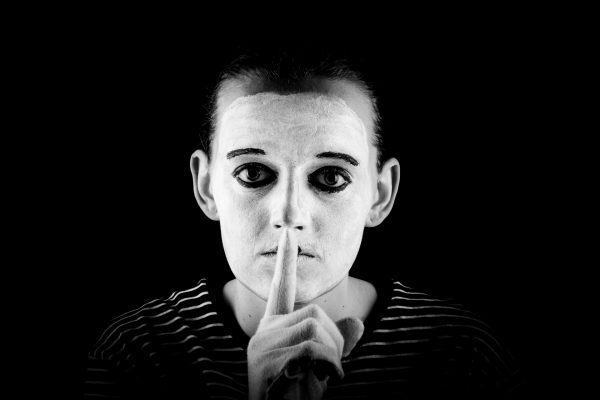 And the reason for it being aggressive is that there’s no way to react to it, to defend yourself or work through the conflict it indicates. The silent treatment can be a form of manipulation, since the one using it is aware of its frustrating effects.

MORE: 6 Hidden Meanings Behind Silence, According To Psychology

What does the silent treatment really mean when it’s used as a weapon?

When used as weapon, the scope of the silent treatment is to make the other feel rejected or dismissed. Even their mere presence in the room is denied, as if the punishment for whatever they did wrong were the erasure of their existence from the abuser’s mind. Another way of interpreting the silent treatment in this case is: “There’s nothing you can say that would make a difference for me right now”.

Of course, not all conversations are easy to have. Sometimes, we need a minute or two to regain our calm and restart connecting with the other through conversation. But when you use silence or monosyllabic answers what you are really doing is refusing to discuss something that needs discussing. It’s a way of winning the argument without even starting it. 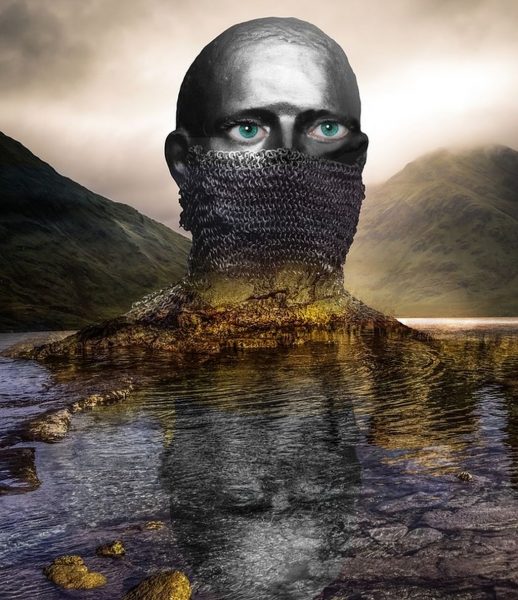 MORE: 9 Signs You Need To Respect Yourself More

Usually the silent treatment teams up with other forms of non-verbal communication. Pulling away from physical touch, turning a kiss into a peck, or non-responsive hugs usually accompanies it. Of course, this is a passive aggressive way of responding only when it comes to intimate relationships, when they are used as a way of controlling the other. In other circumstances, these gestures may be totally justified.

MORE: How To Start A Dialogue With Those Who Have Different Opinions

In extreme cases, the silence that the aggressor uses as a form of control can be spread to an entire group or community. In order to isolate and totally control the victim, the aggressor may spread rumors or lies about the victim in order to discredit them. This way, when or if the latter breaks the silence, the community doesn’t know what to believe and keeps the silence as a form of non-engagement in a delicate situation. This way, the community unwillingly helps the abuser in their attempt to control and dominate their victim.

Don’t use these manipulative tactics and don’t ignore them when you come to understand that they are used in order to control and dominate others. Please, share this!

Are Depression And Anxiety Caused By Inequality?
17 Things You Should Give Up In Order To Be Happy