It’s extremely easy to confuse revenge with justice. When we seek vengeance what we look for is to repair the wrong that has been done to us. We want to re-empower ourselves, to restore some kind of balance. But there are at least aspects that differentiate revenge and justice. 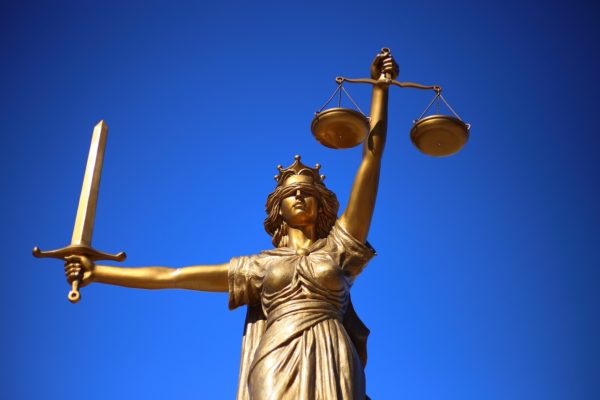 1. Revenge is a violent emotional response to a perceived or real wrongdoing.

There’s pleasure in seeing the other suffer.

Justice is a rational response to an imbalanced situation, a trial to enact the moral standards of the community concerning fairness and equity.

2. Revenge is about personal justice, while justice is about impersonal principles.

When we take revenge we feel entitled to take justice in our hands and we do not care about anything else.

Justice is something from which both the individual and society can gain benefits and protection.

MORE: Top 10 Things You Will Regret When You’re Old

Since revenge opens the path to a corrupt and morally gray position, it creates vicious cycles. Justice is not about getting even, it’s about agreed upon rules and conventions concerning what is the moral thing to do, what is fair.

MORE: Here’s How To Reduce Stress With These 7 Easy Steps

Revenge often brings about more revenge, it feeds on itself and therefore creates wider circles of violence. The aim of justice is to solve and close a conflict.

It’s not about harming others in response to a certain wrongdoing, but about finding a compromise according to what both parts consider to be fair and objectively correct and moral.