According to a 2014 report, more than half of Americans are single. And the figures are on the rise. Why is that? Well, maybe it has something to do with the realization that we’re sometimes better off on our own. Here are some good reasons why we should stop pressuring these people to settle down. 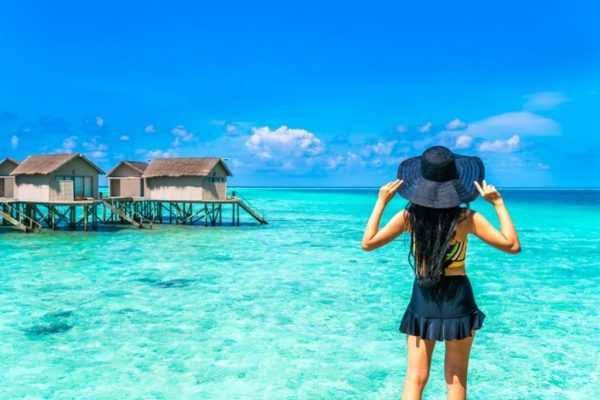 Studies on single and married people revealed was that singles tend to be more self-reliant and grow more as individuals.

And here’s what else they discovered:

The study suggested that married people become more insular, and so are the people who are in a long-term relationship. Whereas people who weren’t committed maintain strong social bonds. Being single allows you to have more friends whom you are close to and even make new ones. Not to mention you get to help them out more as well as your family members.

MORE: People Who Swear Are More Honest, According To Research

Single people recognize the fact that not being in a relationship is far better than being in an unhappy one. Because there’s the fear of remaining single, some people are more likely to settle for less and choose a bad relationship over personal happiness. Those who are single know how to prioritize their goals and aren’t willing to lower their standards. 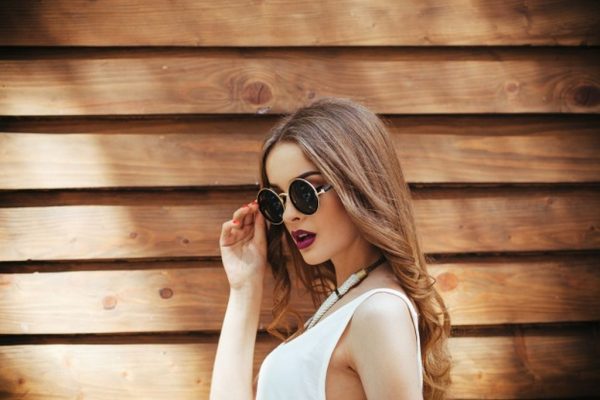 MORE: Here’s What Happens To Our Love Lives As We Get Older

3. Single people are more likely to pursue their goals

Usually, single people have more time for themselves which they put to good use. When in a relationship or married, people tend to invest a lot of time and energy into making it work. But singles have all the time in the world to pursue what they wish to achieve.