One of the first things we teach children is that swearing is bad. It’s a sign of impoliteness and a social behavior that is frowned upon. A new study has found a relationship between profanity and honesty. 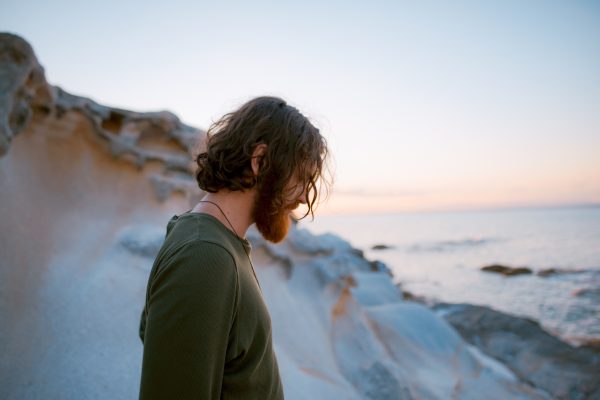 What the scientists found was that the more one swears, the less chances are they are deceptive.

Sometimes, swearing is not actually an attack on others, but actually a form of expressing emotions.

MORE: Why We Complain And What To Do About It

We tend to think that swearing says something about one’s character. But expressing one’s emotions freely means they are not playing hide and seek with the truth. They value transparency and they assume responsibility for their position, which is to say they show integrity.

Swearing can be also considered a way to seek non-violent retribution, to signal someone that their behavior is unacceptable.

Other studies have already linked swearing with verbal intelligence. It’s a way to express complex feelings with a maximum of effectiveness.

Of course, like any habit, swearing can become harmful and should not be used in social contexts that will harm others.  It’s one thing to swear when you are alone or among friends, and a whole other thing when you are a professor teaching a class of young and impressionable students.

MORE: 6 Things That Only People Who Are Too Nice Will Understand

But maybe the main reason we do it is because it can be hilarious. As humor itself, swearing is a temporary and inconsequential release from formal social constraints.