Sometimes it’s not that easy to spot a liar. Yes, we can recognize blunt lies a mile away but there are times when we just can’t tell if someone is serving us something made up or not. Apparently, science has yet to explain why people make a habit of lying. Compulsive liars are usually narcissists, antisocial or suffer from borderline personality disorders.

MORE: Why You Should Stop Lying To Yourself This Second 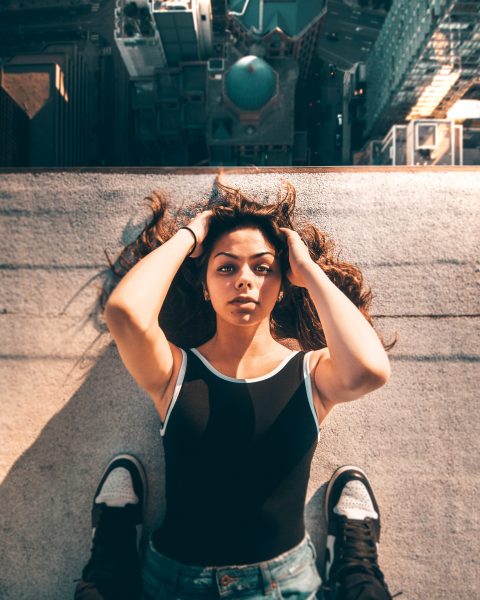 There are some sneaky things liars make just to mess up with your head, so you’d better watch out:

MORE: 7 Psychological Tricks That Will Make You A Mastermind

1. They answer back with another question

Notorious liars engage in the act of lying just because, most of them don’t even do this consciously. Some experts say they simply speak words without even thinking. So when being asked the most mundane questions, liars choose to answer back with another question. By doing this, they take time to think of something else to say while avoiding the truth, of course. But do mess up with their frame of mind and put the same question a number of times, just to play games with their head also.

MORE: When Overthinking Is Messing Up Your Life: This Is How To Escape The Vicious Circle

2. They get lost in specifics

Liars go out of their way to hide the truth, often losing themselves in specifics when giving an explanation. This is how they try to confuse you into thinking they’re telling the truth, by offering plenty of details.

MORE: What They Don’t Tell You About Positive Thinking 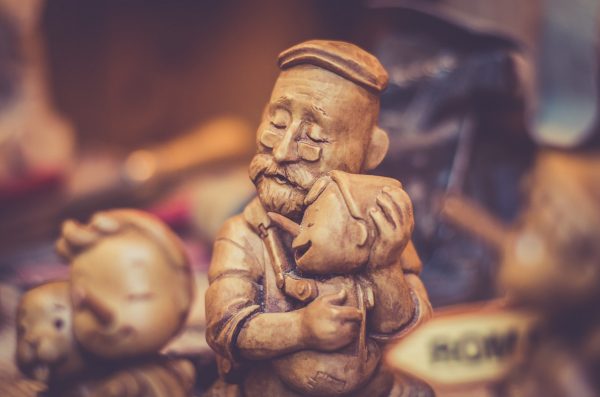 MORE: Here’s How You Can Easily Spot A Liar

3. They pretend to be genuinely honest

Notorious liars actually assert they are being honest while telling lies. Phrases like ‘honestly’ and ‘to tell you the truth’ betray them. We’re not used to emphasizing that we’re being honest when talking to someone. Because we are.

Watch out for liars, warn somebody else about them, share this!

If You Have These 7 Qualities, You Are An Alpha Woman
This Is What The LIBRA In Your Life Needs You To Know