We often talk about alpha males, but almost never about alpha women. These women exude another kind of power. They are more about independence rather than dominance. 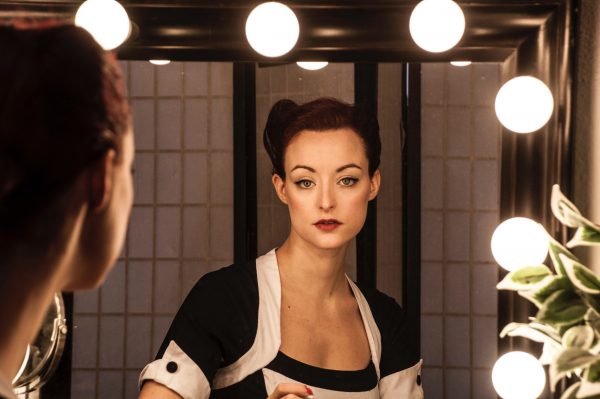 Alpha women don’t mess around when it comes to telling the truth. They prefer brutal honesty to sweet lies.

MORE: How To Have A More Positive View On Life

2. They know how to read people

Because they are emotionally intelligent, they know when somebody is trying to take advantage of them or anybody else. And they do something about it.

3. They don’t compete with others

Alpha women know that everybody has their own path in life and that there’s no point in comparing themselves with other people or in competing with them. They usually let the good work that they do speak for itself.

Alpha women are not impressed easily by difficult situations and they dare to go out of their comfort zone. As a result, they are confident without being boastful. 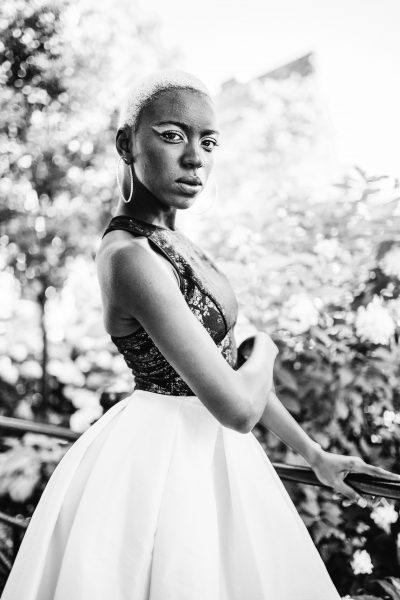 5. They know the importance of balance

The only excess they indulge in is their thirst for life. Otherwise, they take care of themselves and don’t allow themselves to be get exhausted.

MORE: 10 Signs You’ve Become More Comfortable With Who You Are

Even though they usually do everything well, if they happen to make a mistake, alpha women gracefully accept criticism.

MORE: 7 Steps To Free Yourself From The Past

Change does not frighten alpha women. They are confident that they can handle anything that life might throws at them, so they don’t cling to the past.

As you can see, alpha women are not interested in exerting their dominance over other people. The only thing that motivates them is to be the best version of themselves that they can be. They incite respect naturally.

Please share this! And don’t forget to watch our video too!